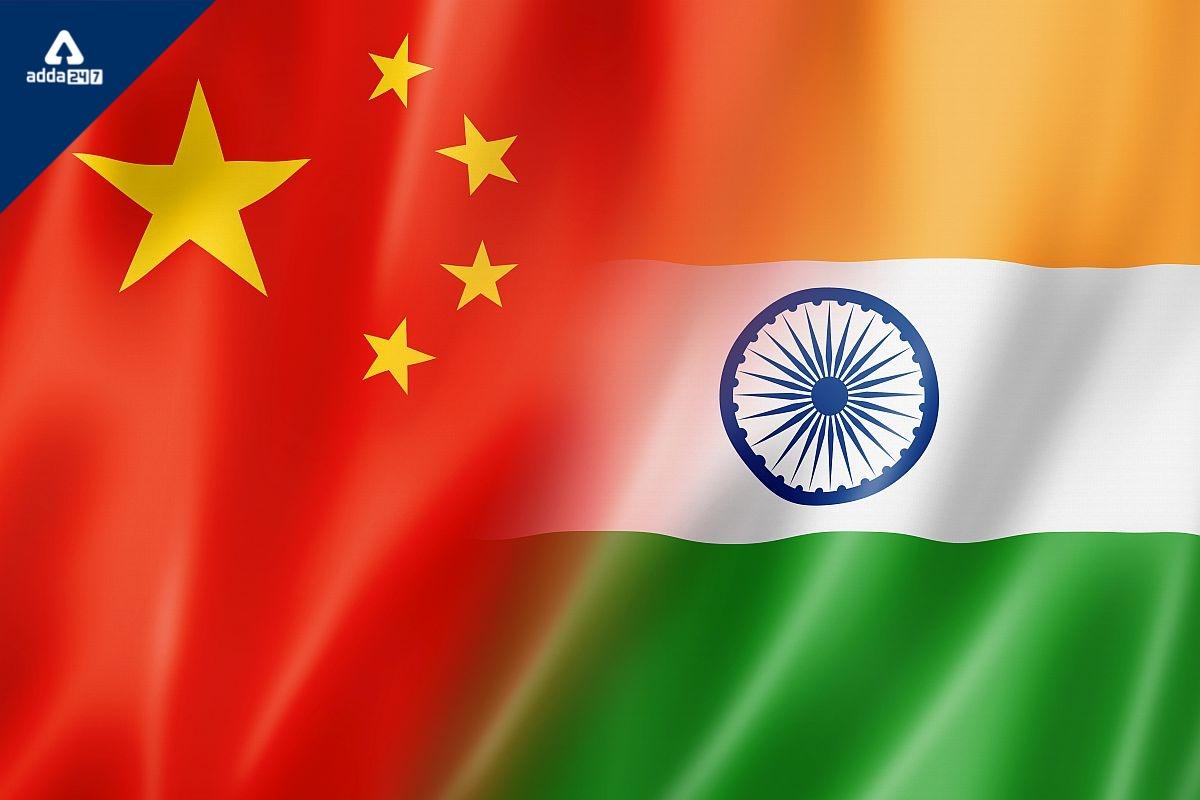 India was the first non-communist country to establish an embassy in the People’s Republic of China (PRC). The People’s Republic of China was established on 1st October 1949 and on 1st April 1950 India and China established diplomatic relations. Both India and China jointly proposed the Panchsheel in 1954 which is the 5 principles of peaceful coexistence. India and China have maintained historically peaceful relations for thousands of years but the harmony between the countries has varied in modern times, especially after the Chinese Communist Party seized power in 1949. 1st April 2020 was marked as the 70th anniversary of the establishment of diplomatic relations between India and China starting in 1950. In this article, we will talk about the history and the recent Foreign policy of India based on relations with its neighbor.

According to the majority of political experts, the global political architecture is changing as power gradually shifts from the West to the East. China and India, the two most populous countries, are losing their hesitation to express their worldwide profiles and are on their path to becoming economic powerhouses. The relationship between China and India, the two regional powerhouses, will be crucial to the direction of this Asian century. Despite favorable changes in the recent few years, the trajectory of the India-China relationship is still very convoluted and challenging to understand.

The political elite in India frequently claims that Indian foreign policy has a clear continuity. Here are some important aspects of India’s Foreign Policy toward China:

Indian foreign policy continues to be embroiled in confusion as a result of several obstacles that have prevented the establishment of a long-term China strategy in India. In the case of India’s China policy, one is not even sure if the Indian political and foreign policy establishment comprehends the fundamental dynamics that form and configure world politics, leaving aside the question of the competence of the Indian elites to think strategically on national security.