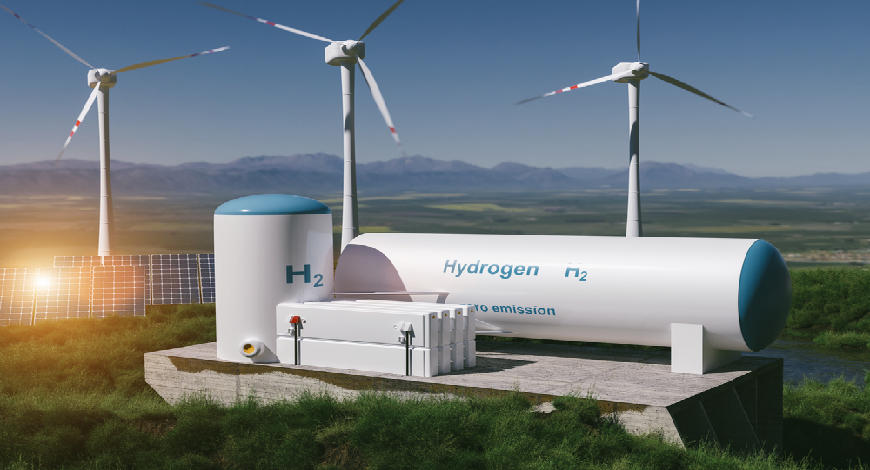 Union Minister for Power, New and Renewable Energy, R.K Singh and German Minister for Economic Affairs and Climate Change Dr Robert Habeck virtually signed a Joint Declaration of Intent on an Indo-German Hydrogen Task Force. India has emerged as a global leader in the energy transition, with the world’s highest pace of expansion in renewable energy capacity. Minister R.K. Singh informed his German counterpart that India has a clear bidding procedure, an open market, a quick dispute resolution system, and is widely recognised as one of the most attractive RE investment destinations.

Both countries are working to establish a national hydrogen economy. The long-term objective is to reduce emissions while protecting the ecosystem. This necessitates a global increase in green hydrogen production and consumption. As a result, India and Germany support the construction of a global green hydrogen economy to help meet the Paris Agreement’s goals. Both parties are confident that achieving common goals requires close cooperation that builds on individual strengths and capacities.