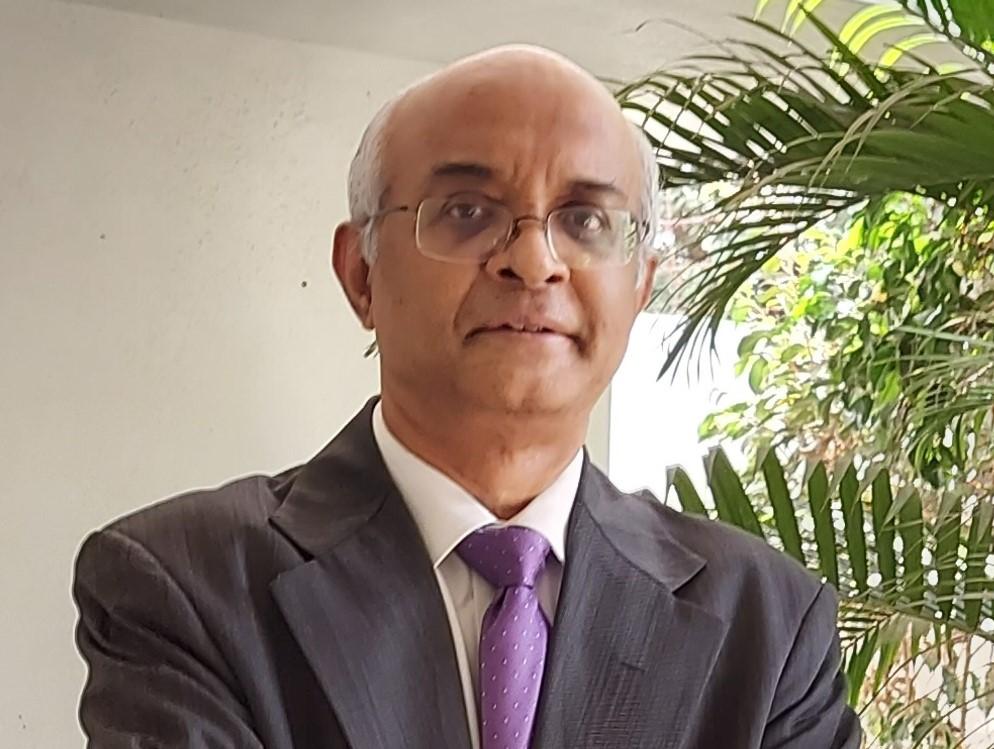 InterGlobe Aviation announced that Venkataramani Sumantran hasAppointments been named chairperson of the IndiGo board. Sumantran is a corporate leader, technocrat, and academician with a 37-year career spanning the United States, Europe, and Asia. Sumantran is the managing director and chairperson of Celeris Technologies, a strategic advising firm. At IndiGo, he will succeed Meleveetil Damodaran.