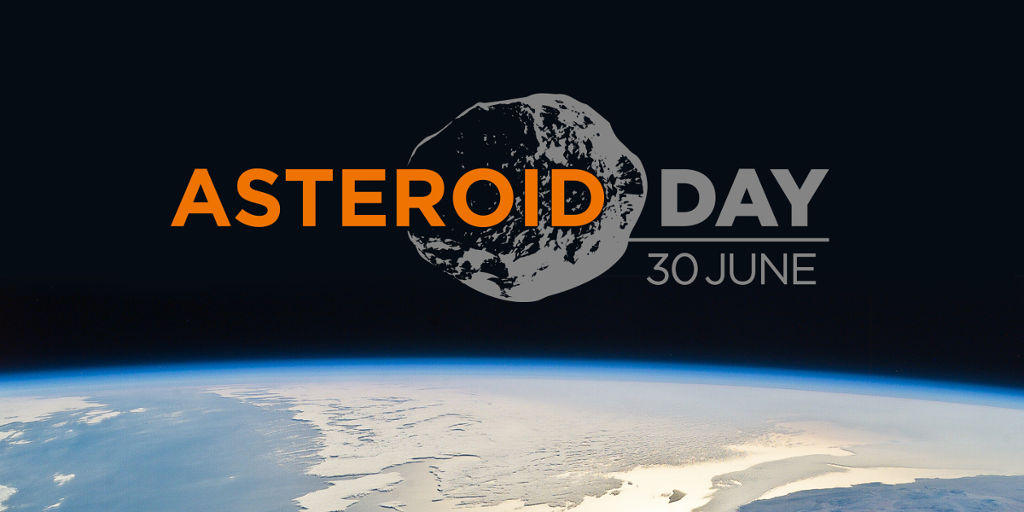 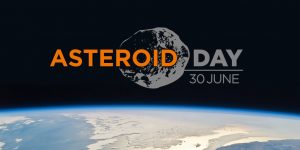 In December 2016 the United Nations General Assembly adopted resolution A/RES/71/90, declaring 30 June International Asteroid Day in order to “observe each year at the international level the anniversary of the Tunguska impact over Siberia, Russian Federation, on 30 June 1908, and to boost public awareness about the asteroid impact hazard.”

Asteroids are the small rocky body that orbits around the sun. Mostly, they are found between the orbits of Mars and Jupiter but some have more eccentric orbits. So, we will say that asteroids are rocky-metallic objects which range in size from about the dimensions of pebbles to around 600 miles across. They are so small that aren’t considered as planets but they orbit Sun. They are known as the leftover material of the Solar System.