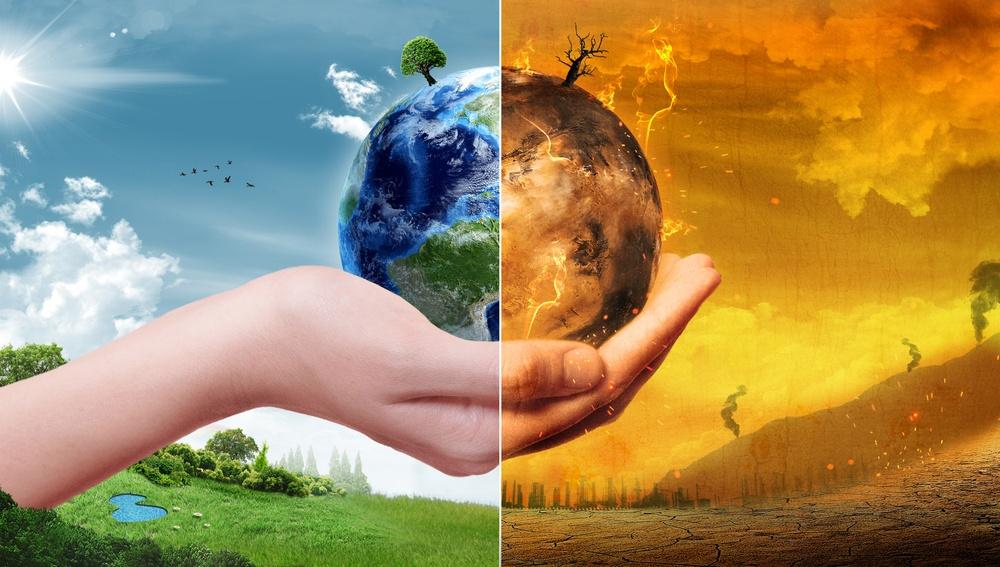 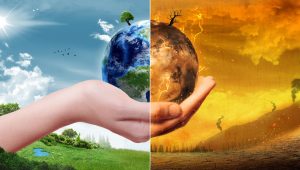 On November 6th, the UN observes the International Day for Preventing the Exploitation of the Environment in War and Armed Conflict. The day seeks to make people aware of the consequences that war and conflict have on the environment. This day was established to protect the environment as a source of security and peace and to prevent its use in military conflicts. We are all encouraged to speak up and reaffirm our commitment to protecting our threatened planet, even in the face of armed aggression.

The United Nations attaches great importance to ensuring that action on the environment is part of conflict prevention, peacekeeping and peacebuilding strategies because there can be no durable peace if the natural resources that sustain livelihoods and ecosystems are destroyed. The goal of the day is to raise awareness about the environmental consequences of war and conflict. War and armed conflict have a wide range of negative effects on the natural environment.

International Day for Preventing the Exploitation of the Environment in War and Armed Conflict: History

On 5 November 2001, the UN General Assembly declared 6 November of each year as the International Day for Preventing the Exploitation of the Environment in War and Armed Conflict (A/RES/56/4).

On 27 May 2016, the United Nations Environment Assembly adopted resolution UNEP/EA.2/Res.15, which recognized the role of healthy ecosystems and sustainably managed resources in reducing the risk of armed conflict, and reaffirmed its strong commitment to the full implementation of the Sustainable Development Goals listed in General Assembly resolution 70/1, entitled “Transforming our world: the 2030 Agenda for Sustainable Development”.