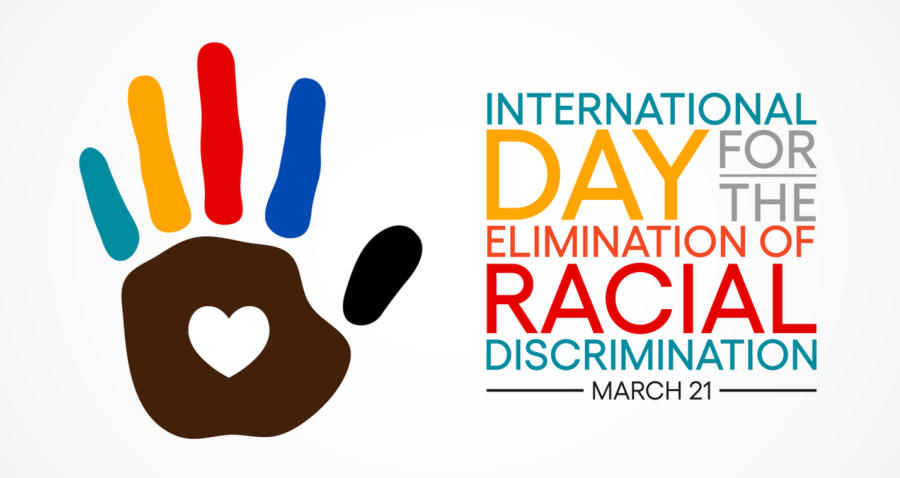 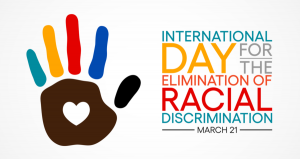 The International Day for the Elimination of Racial Discrimination is observed annually on 21 March to remind people about the negative consequences of racial discrimination. This year theme is “Youth standing up against racism”. It engages the public through #FightRacism, which aims to foster a global culture of tolerance, equality and anti-discrimination and calls on each and every one of us to stand up against racial prejudice and intolerant attitudes.

History of the day

The International Day for the Elimination of Racial Discrimination is observed annually on the day the police in Sharpeville, South Africa, opened fire and killed 69 people at a peaceful demonstration against apartheid “pass laws” in 1960.

In 1979, the General Assembly adopted a programme of activities to be undertaken during the second half of the Decade for Action to Combat Racism and Racial Discrimination. On that occasion, the General Assembly decided that a week of solidarity with the peoples struggling against racism and racial discrimination, beginning on 21 March, would be organized annually in all States.