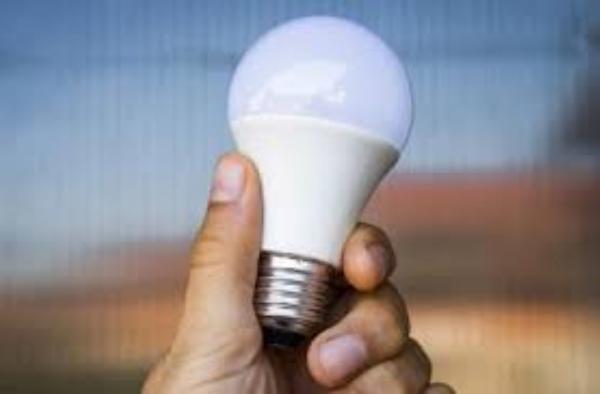 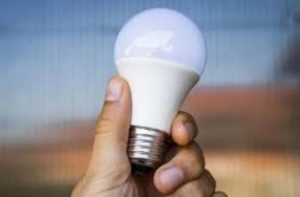 The government of India has launched the “Gram Ujala Scheme” to provide the cheapest LED bulbs in rural areas. The scheme was launched by the Union power and new and renewable energy minister, Raj Kumar Singh. In the first phase, the scheme was launched from Arrah district in Bihar. In this phase, around 15 million LED bulbs will be distributed in the villages of Arrah (Bihar), Vijayawada (Andhra Pradesh), Varanasi (Uttar Pradesh), Nagpur (Maharashtra), and western Gujarat.

About the ‘Gram Ujala Scheme’:

The Gram Ujala Scheme is an ambitious scheme that offers the world’s cheapest LED bulbs in rural areas. This is the first such scheme in India. It provides the LED Bulbs in these areas at a mere ₹10. This scheme also furthers its climate change strategy and strengthen the self-reliance credentials. The scheme does not come with the government’s support or subsidy.