Skip to content
Current Affairs   »   International Day for the Eradication of... 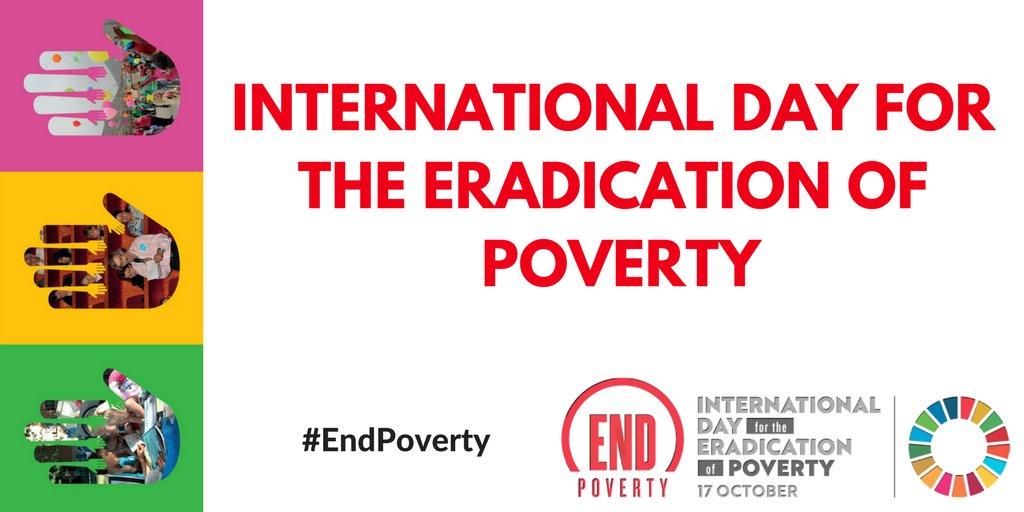 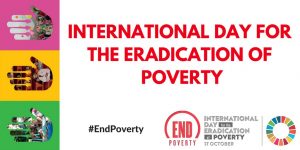 The International Day for the Eradication of Poverty is observed every year on 17 October across the globe. The day aims to raise awareness of the need to eradicate poverty and destitution around the world, particularly in developing countries. 2021 Theme: Building Forward Together: Ending Persistent Poverty, Respecting all People and our Planet”.