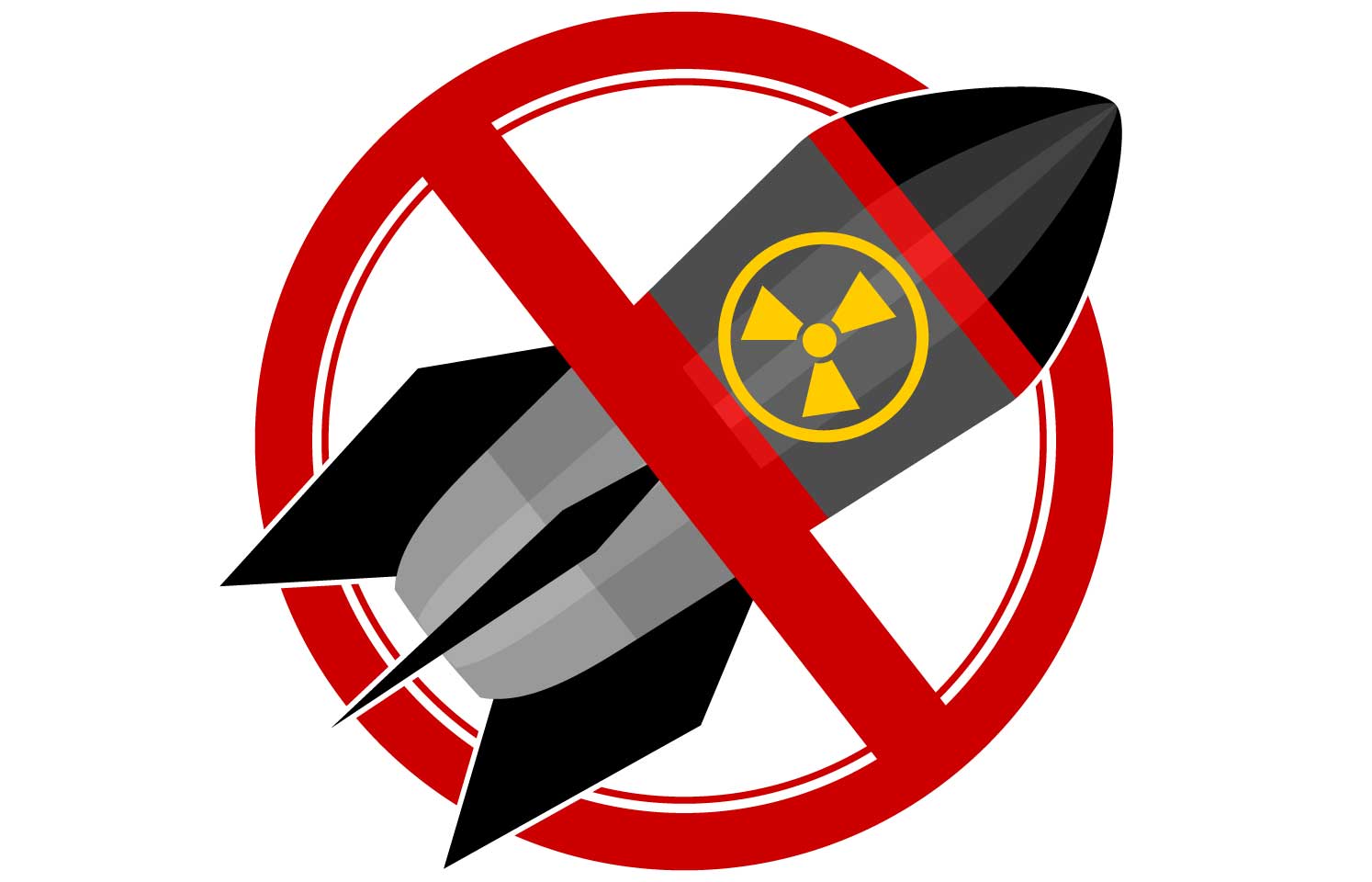 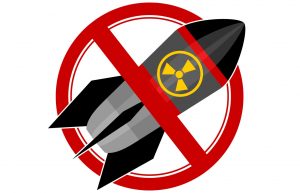 The United Nations observes 26 September every year as the International Day for the Total Elimination of Nuclear Weapons. The aim of the day is to enhance public awareness about the threat posed to humanity by nuclear weapons and the necessity for their total elimination. It provides an opportunity to educate the public and their leaders about the real benefits of eliminating such weapons, and the social and economic costs of perpetuating them.