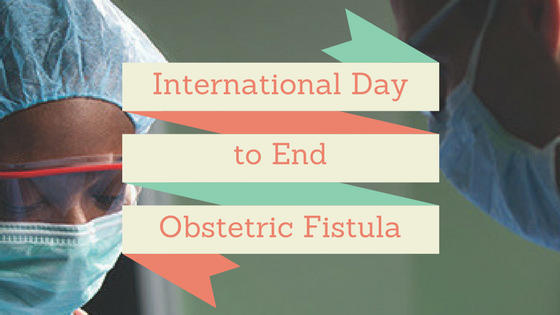 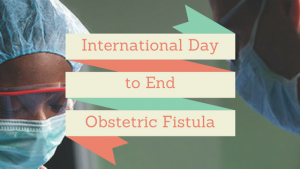 Every year, United Nations (UN) International Day to End Obstetric Fistula is marked on 23rd May since 2013 to promote action towards treating and preventing obstetric fistula, a condition that affects many girls and women during childbirth in developing countries. The day is being observed to significantly raise awareness and intensify actions towards ending obstetric fistula, as well as urging post-surgery follow-up and tracking of fistula patients. Obstetric fistula is one of the most serious and tragic injuries that can occur during childbirth.

In 2003 the United Nations Population Fund (UNFPA) and its partners launched the global Campaign to End Fistula, a collaborative initiative to prevent fistula and restore the health of those affected by the condition. The day was officially recognised in 2012.