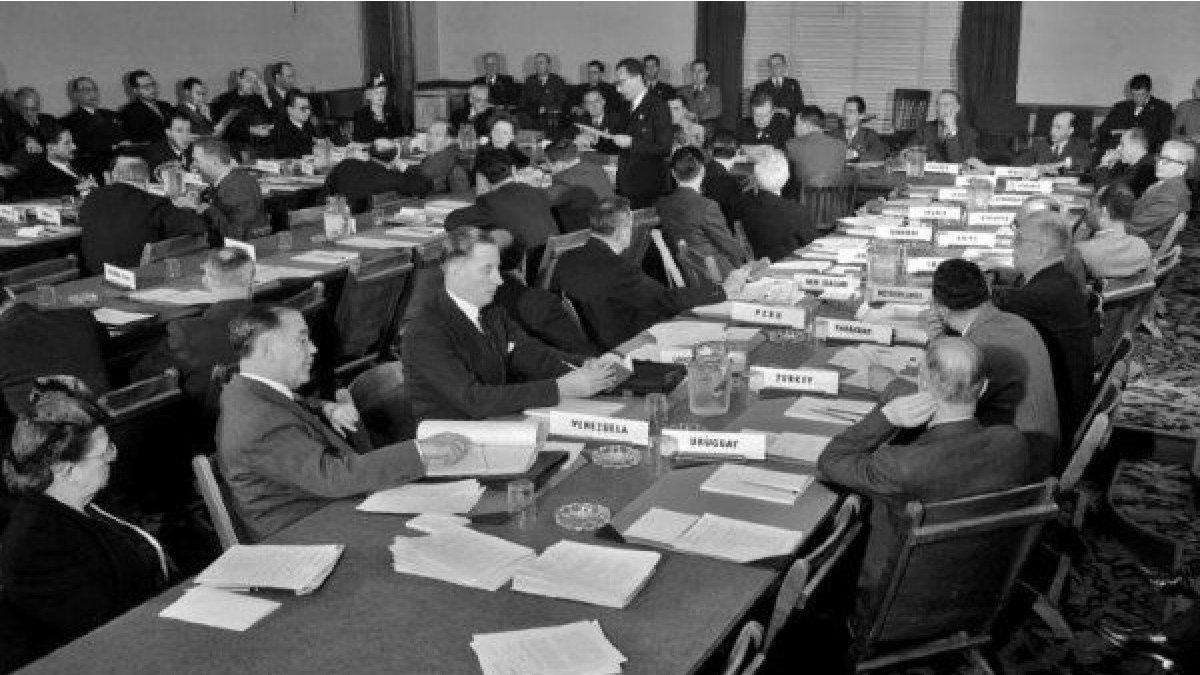 Every year on April 25th, the world celebrates International Delegates Day. This day is commemorated to increase awareness of the function of Member States‘ representatives and delegates at the United Nations.

The United Nations is brought to life by delegates. This organisation would not exist if it weren’t for them. They work with their home countries to establish agreements and cooperate. Some establish coalitions, while others try to reach a compromise. In this sense, they exemplify the UN’s commitment to multilateralism.

Delegates attend United Nations meetings to represent their countries. The delegates speak and vote on behalf of their country at the UN General Assembly and other fora, such as the UN Security Council, unless a higher-ranking politician is present. The delegates are chosen by their respective governments. As a result, they act in the best interests of the government they work for.

The General Assembly, in resolution 73/286 dated 2 April 2019, recalls the accomplishments of the San Francisco Conference and declares 25 April as International Delegates Day.