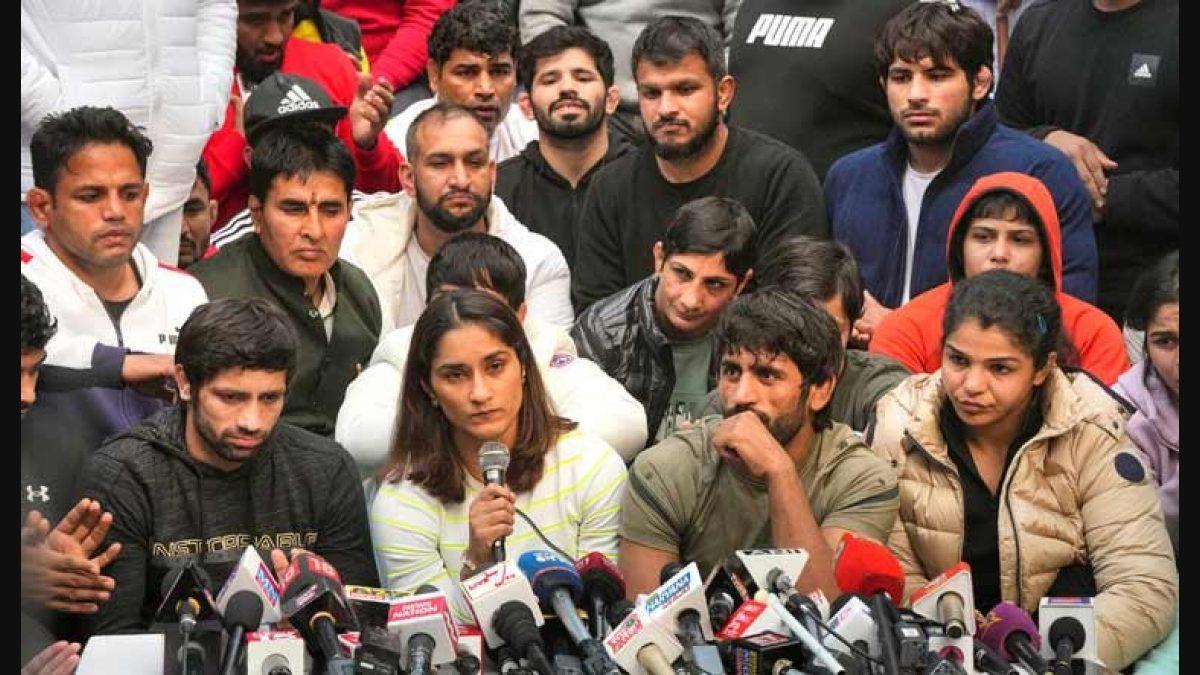 The Indian Olympic Association (IOA) formed a seven-member committee, including M C Mary Kom and Yogeshwar Dutt, to probe the allegations of sexual harassment against Wrestling Federation of India president Brij Bhushan Sharan Singh by top grapplers. This comes after the agitating wrestlers had earlier in the day reached out to the IOA, demanding formation of an enquiry committee to probe the allegations against Singh, a day after threatening to lodge multiple FIRs against the WFI chief.

In a letter addressed to IOA president, the wrestlers alleged financial misappropriation on part of the WFI and claimed that the coaches and sports science staff at the national camp are “absolutely incompetent”.

Members of The Probe Committee: