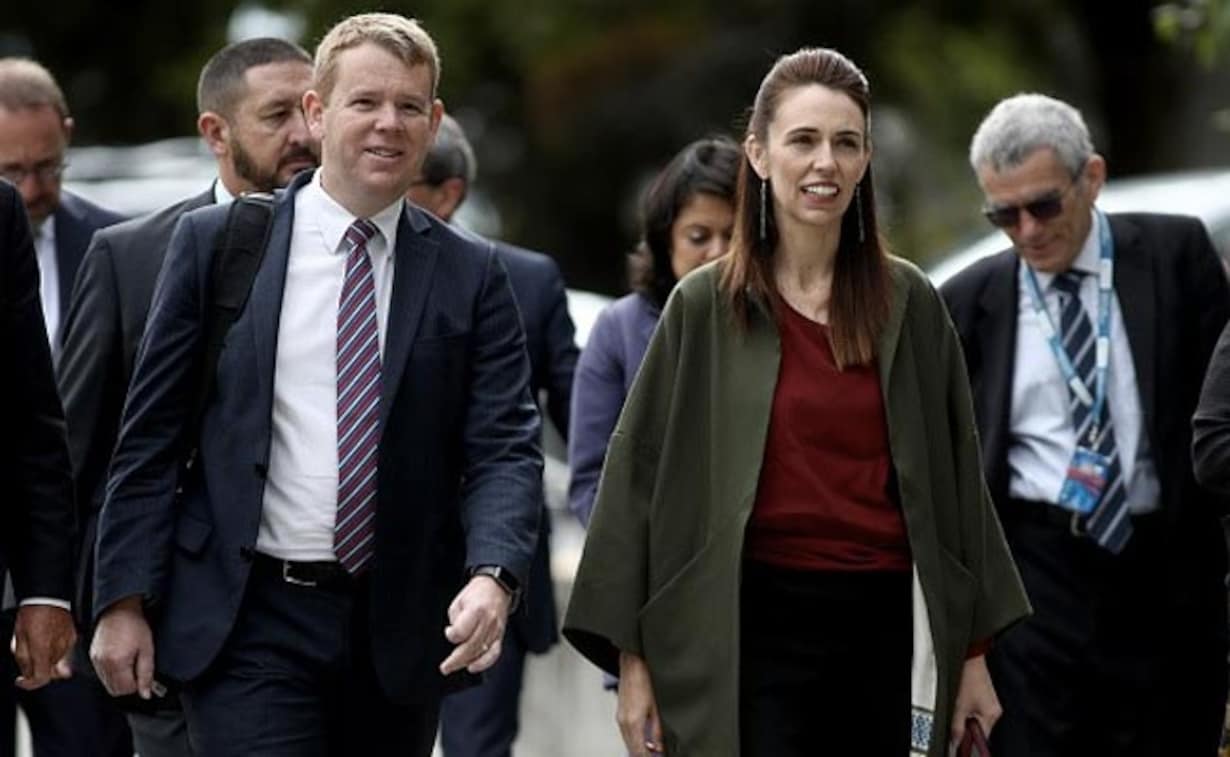 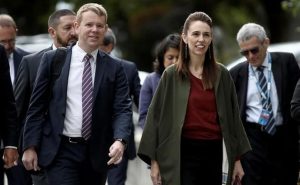 Besides holding the education portfolio, Hipkins is also minister for police and the public service, and leader of the House. He is known as a political troubleshooter who has taken on a variety of roles to try to iron out problems created by other lawmakers. A lawmaker for 15 years, Hipkins is considered more centrist than Ardern and colleagues hope that he will appeal to a broad range of voters.

Among his biggest challenges during an election year will be convincing voters that his party is managing the economy well. New Zealand’s unemployment rate is relatively low at 3.3%, but inflation is high at 7.2%. New Zealand’s Reserve Bank has hiked the benchmark interest rate to 4.25% as it tries to get inflation under control, and some economists are predicting the country will go into recession this year.