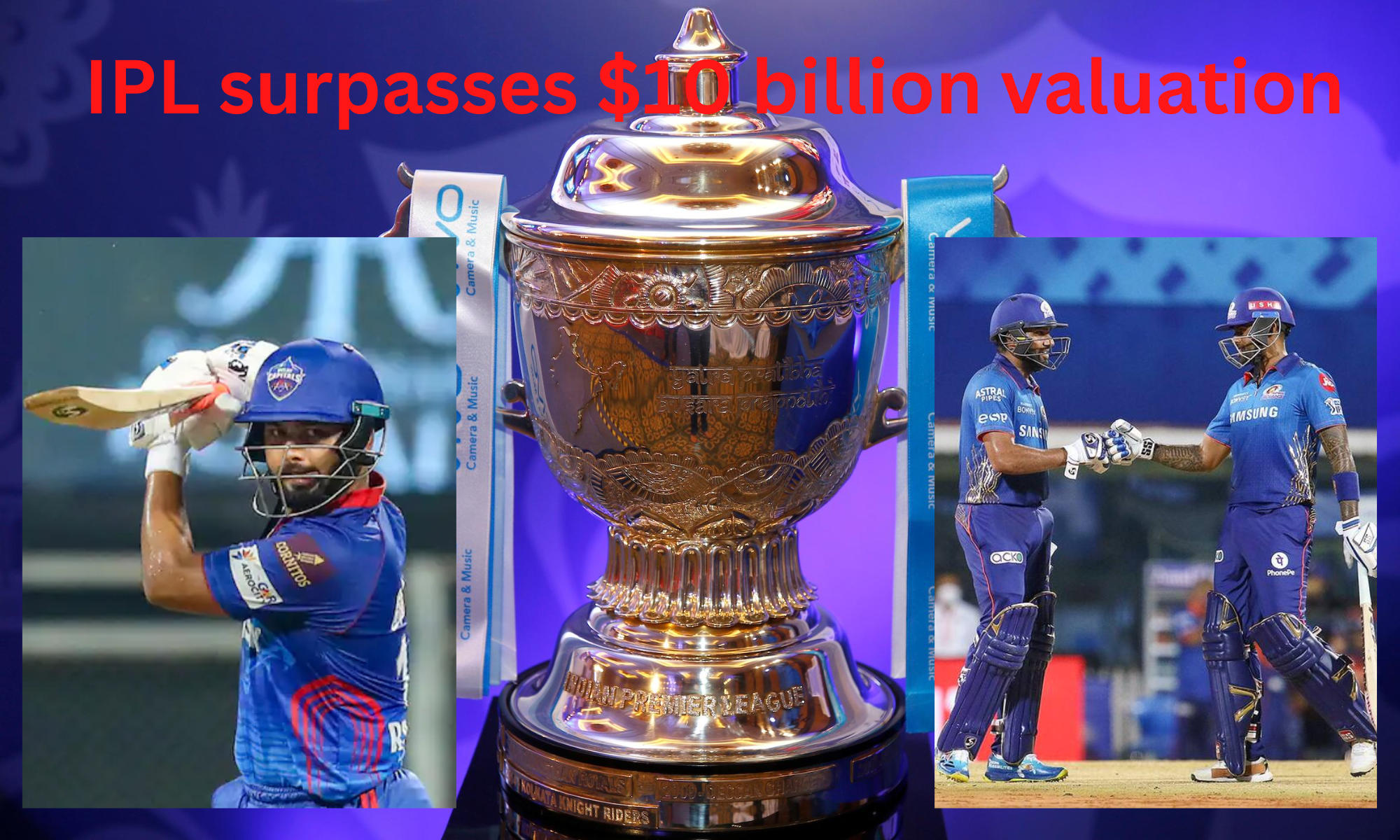 IPL surpasses $10 billion valuation: The Indian Premier League (IPL), whose total valuation has surpassed $10 billion, has evolved into a decacorn. A D and P Advisory report made public on Tuesday states that the league is currently worth $10.9 billion. Notably, it has shown a startling 75% rise since 2020.

IPL remains the Google India most searched query in 2022

The D and P Advisory said in a study titled “Beyond 22 Yards” that the IPL attained the significant milestone after selling its media rights for the years 2023 to 2027. The league recorded a three-fourth increase in revenue over the previous cycle when it sold its media rights for $6.2 billion. The rights were divided among numerous broadcasters for the first time.

The IPL, on the other hand, is the second-biggest sports league worldwide in terms of money made from broadcasting fees every game. $12 million is expected to be made from broadcasting each game. In terms of revenue per game, only the National Football League (NFL) earns more than the Indian T20 league ($17 million). Notably, in the upcoming years, the quantity of IPL games will gradually rise.