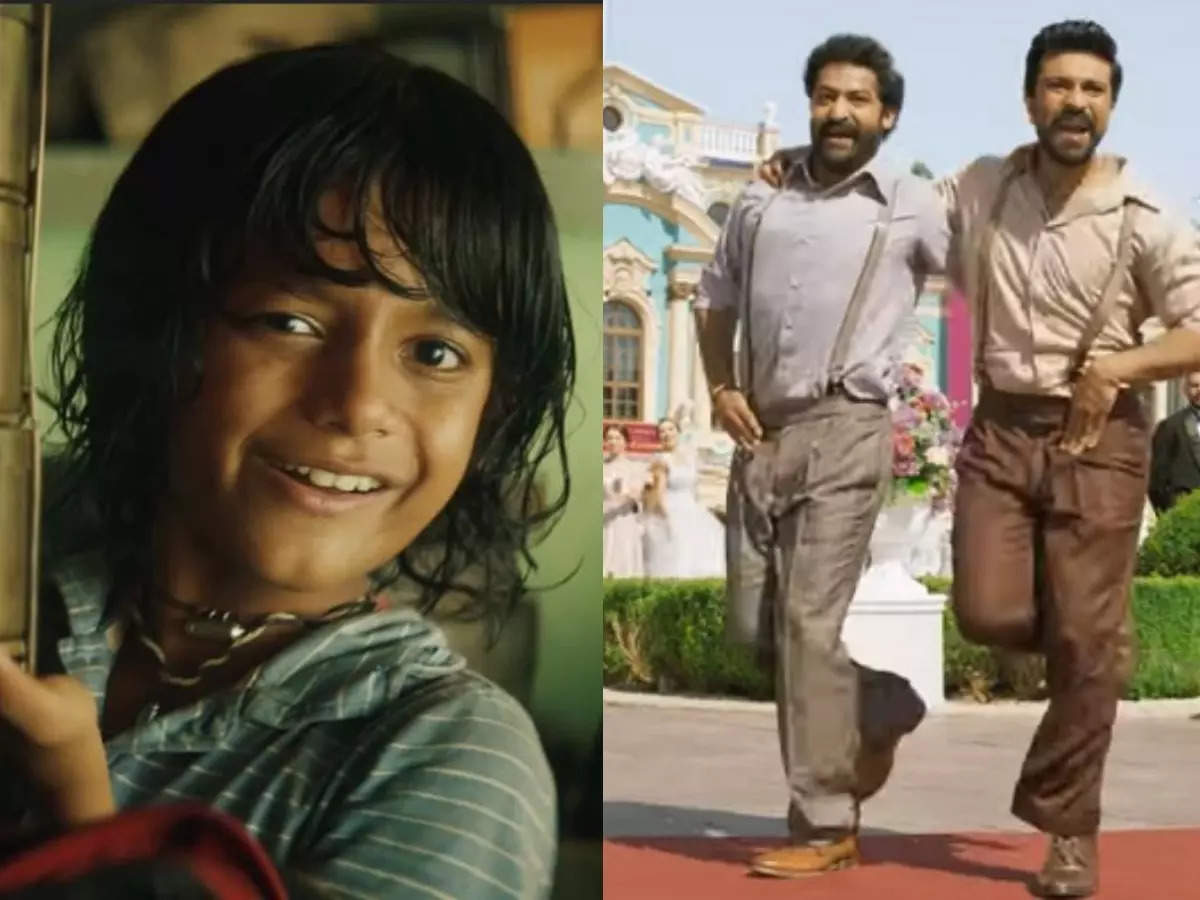 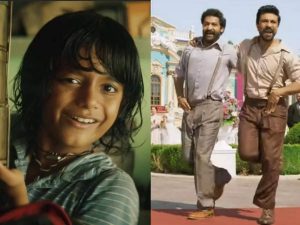 India’s history with the Oscar entries for the last few years were – Koozhangal, Jallikattu, Gully Boy, Village Rockstars, Newton, Visaranani, all of which have failed to make the Oscar shortlist. The only Indian films to have been nominated for an Oscar so far have been Mother India, Salaam Bombay and Lagaan.

Q2. Which Indian got Oscar award?

Answer: Bhanu Athaiya is the first person from India to win Oscar. She is a famous costume designer who won Oscar for the 1982 historical film Gandhi.

Q3. Is Oscar award given every year?

Answer: It is presented annually by the Academy of Motion Picture Arts and Sciences.