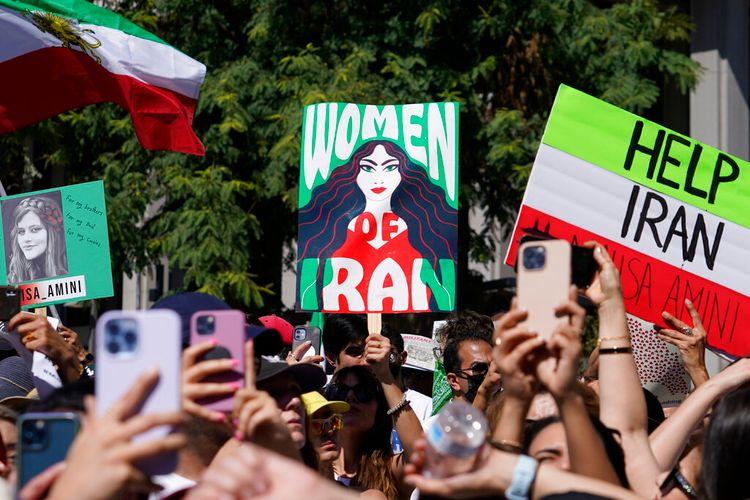 In an unprecedented move, Iran has been expelled from the United Nation’s Commission on the Status of Women (CSW) in a vote on which India abstained. The US proposal at the UN Economic and Social Council to remove Iran from the panel received 29 votes, while there were eight votes against and 16 abstentions in the 54-member elected body.

The vote came after intense lobbying by the US following widespread protests in Iran sparked by outrage against the edict compelling women to wear hijabs.

US Permanent Representative Linda Thomas-Greenfield told the Council that CSW, which is “the premier UN body for promoting gender equality and empowering women” cannot function if it is “undermined from within” by Iran. “Iran’s membership at this moment is an ugly stain on the Commission’s credibility,” she said.

The Immediate Cause For This:

Mahsa Amin who died after being held by “morality police” in September. Her death sparked the protests, during which, “government security forces have reportedly detained and tortured thousands of people, killed hundreds of peaceful protestors, and badly injured many more. Men supporting women in the streets are now being targeted with the death penalty.