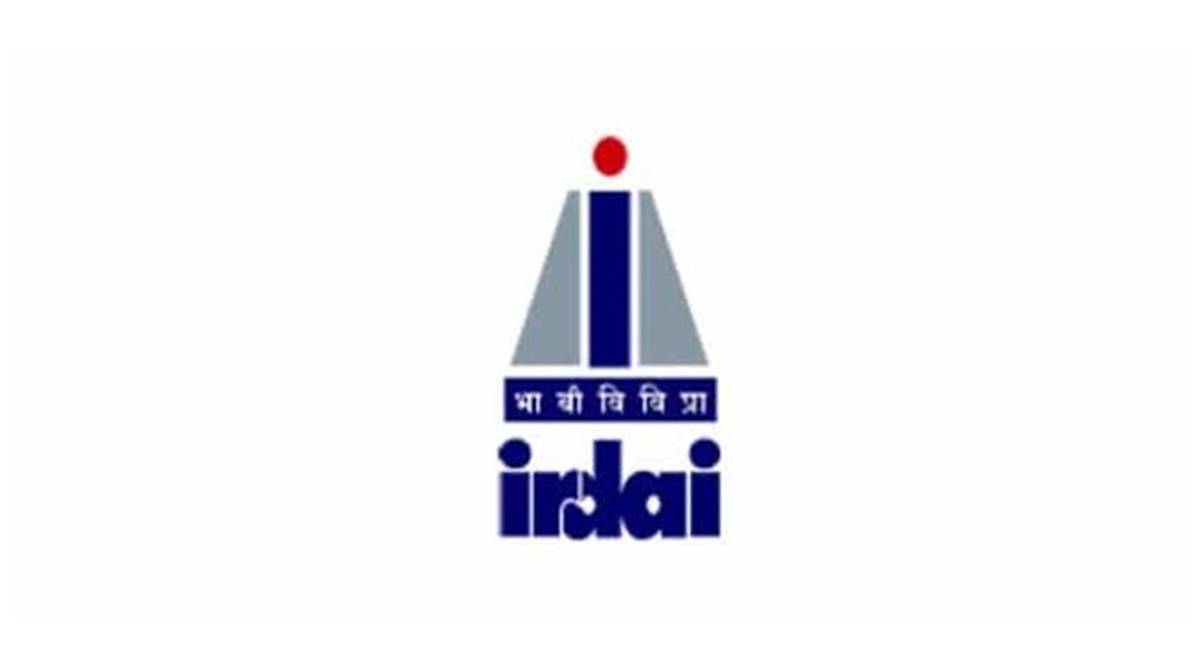 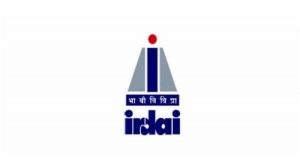 Irdai and National Health Authority (NHA) will develop a National Health Claims Exchange as a digital platform to settle health claims. The National Health Claims Exchange will be developed as a digital platform, for settling the health claims. Chairman of IRDAI, Debasish Panda, has also proposed for creation of a working group with representation from industry. The working group will decide on how to attract more people to buy health insurance, by making the largest segment of general insurance in India.

IRDAI is a regulatory body, set up under the jurisdiction of Ministry of Finance. It helps in regulating and licensing the insurance and re-insurance industries across country. It was constituted in accordance with the Insurance Regulatory and Development Authority Act, 1999. IRDAI headquartered in Hyderabad, Telangana. It was moved from Delhi to Telangana in 2001.

National Health Authority implements India’s public health insurance or assurance scheme called “Ayushman Bharat Pradhan Mantri Jan Arogya Yojana (AB-PMJAY)”. NHA was set up for implementing PM-JAY at the national level. In the States, State Health Agencies (SHAs) have been set up as a society or trust. SHAs have been given full operational autonomy, for the implementation of this scheme. SHAs are free to extend coverage of scheme to non SECC beneficiaries. NHA is the successor of National Health Agency, which was formed on May 23, 2018.