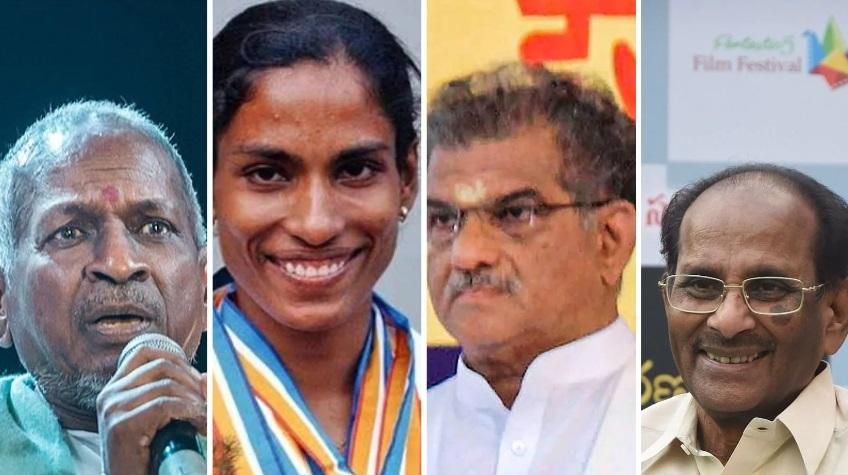 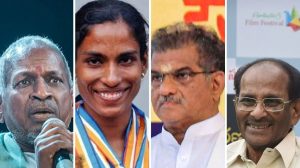 The ruling Bharatiya Janata Party (BJP) has nominated four noted personalities from the southern states to the Rajya Sabha. The move is being seen as the BJP’s attempt to make inroads into South India — the party’s final frontier that it still has to conquer. Sports icon PT Usha, music maestro Ilaiyaraaja, spiritual leader Veerendra Heggade, and screenwriter KV Vijayendra Prasad were the four picks of the BJP for the Rajya Sabha.

Popularly known as the ‘Payyoli Express’, PT Usha is one of India’s most iconic sportspersons. She has represented the country and won medals at various international sporting events, including the World Junior Invitational Meet, Asia Championships, and Asian Games. She is a recipient of the Arjuna award and the Padma Shri.

Born in a Dalit household in a village in the Madurai district of Tamil Nadu, Ilaiyaraaja is regarded as one of India’s greatest music composers. In a career spanning more than five decades, he has composed over 7,000 songs for more than 1000 movies and performed in more than 20,000 concerts across the globe. In 2018, he received the Padma Vibhushan. He has also been awarded the Padma Bhushan.

Veerendra Heggade has served as the Dharmadhikari of the Dharmasthala Temple in Karnataka since the age of 20. He has been a devoted philanthropist for more than five decades. He has led various transformative initiatives for rural development and the promotion of self-employment.

Born in Kovvur in Andhra Pradesh, KV Vijayendra Prasad has written the story for many prominent Telugu and Hindi movies. He is the father of SS Rajamouli, one of the country’s most famous film directors.