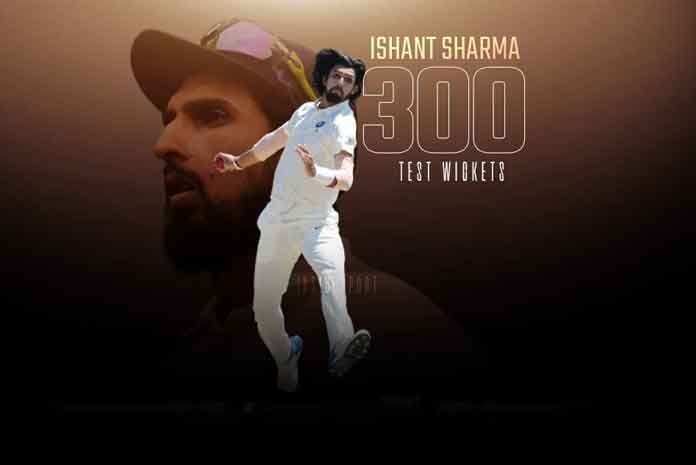 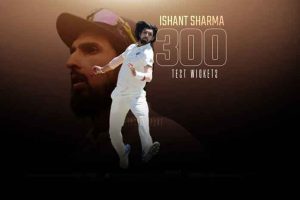 Indian fast bowler Ishant Sharma became the sixth Indian and third pacer from the country to take 300 wickets in Test cricket. The 32-year-old Ishant reached the milestone in 98 matches, more than the other Indian bowlers in the club. Ishant reached the landmark when he trapped Dan Lawrence with a delivery that swung back sharply before hitting his pads in England”s second innings on the fourth day of the opening Test.

Besides Anil Kumble (619) and Kapil Dev (434), Ravichandran Ashwin (377 before this game), Harbhajan Singh (417), and Zaheer Khan (311) are the other bowlers from the country who have reached the landmark.