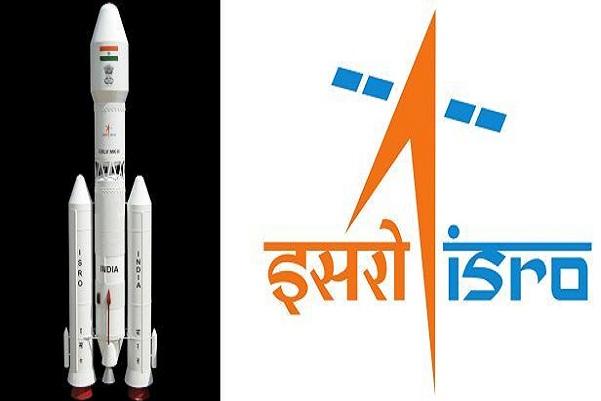 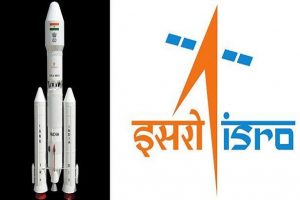 ISRO also helped these two companies in fixing problems with the solar panels on their respective satellites. So far in its history, the space agency has only taken help in manufacturing and fabrication of various parts of satellites and rockets from the Indian industry. Both these two companies will also test their engines at the Sriharikota spaceport and Thiruvananthapuram rocket centre in coming days.