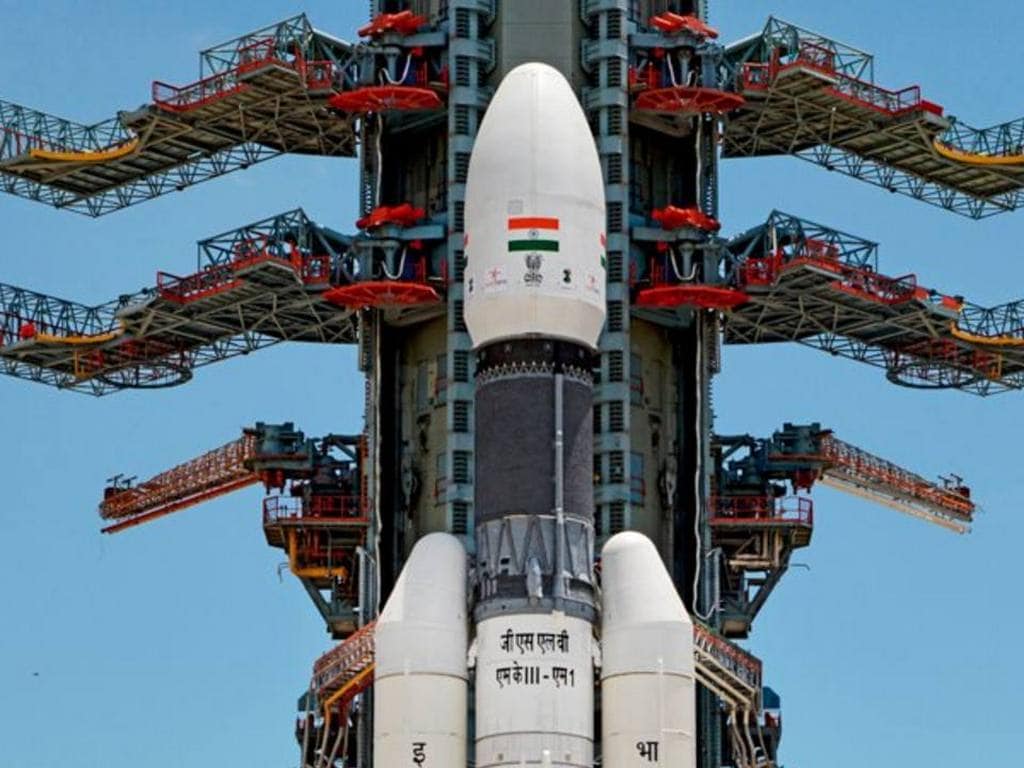 India has signed 4 cooperative documents specifically to collaborate in space exploration in the last five years. Apart from the United States of America, India has also signed an agreement with Japan to conduct a feasibility study for a joint lunar polar exploration mission, while with the United Kingdom it has an agreement for conducting a feasibility study for collaboration in future space science missions.

What is  Chandrayaan-3 Mission:

The Chandrayaan-3 mission is a continuation of Chandrayaan-2, which was launched in July 2019 and had the goal of putting a rover on the lunar South Pole. The Vikram lander’s subsequent failure prompted the development of a different mission to show off the landing skills required for the 2024 lunar polar exploration mission that is being proposed in collaboration with Japan. It will have a landing module and an orbiter. But unlike Chandrayaan-2, this orbiter won’t be equipped with a research payload.