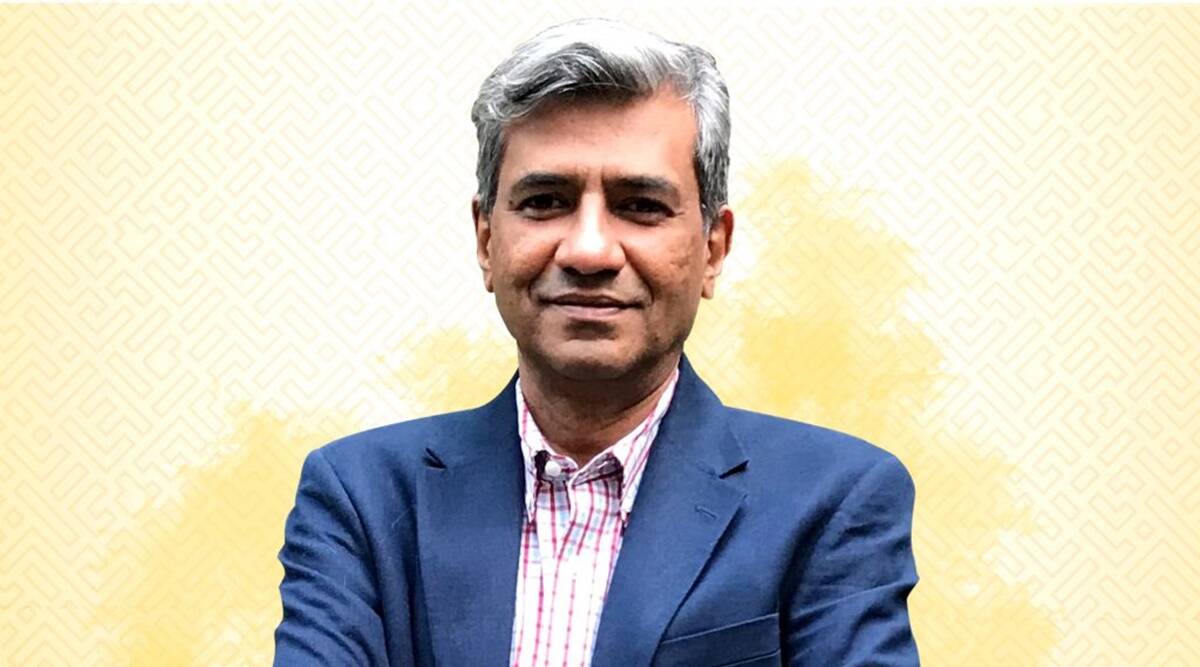 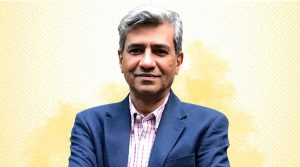 According to the internal communication, current AirAsia India CEO Sunil Bhaskaran will assume the leadership of a new initiative, an aviation training academy. After taking over loss-making Air India in January this year, Tata group has been working on consolidating its airline business. On November 2, Air India said an operational review process is underway to integrate budget carrier AirAsia India with Air India Express and the merger is likely to be completed by the end of 2023.