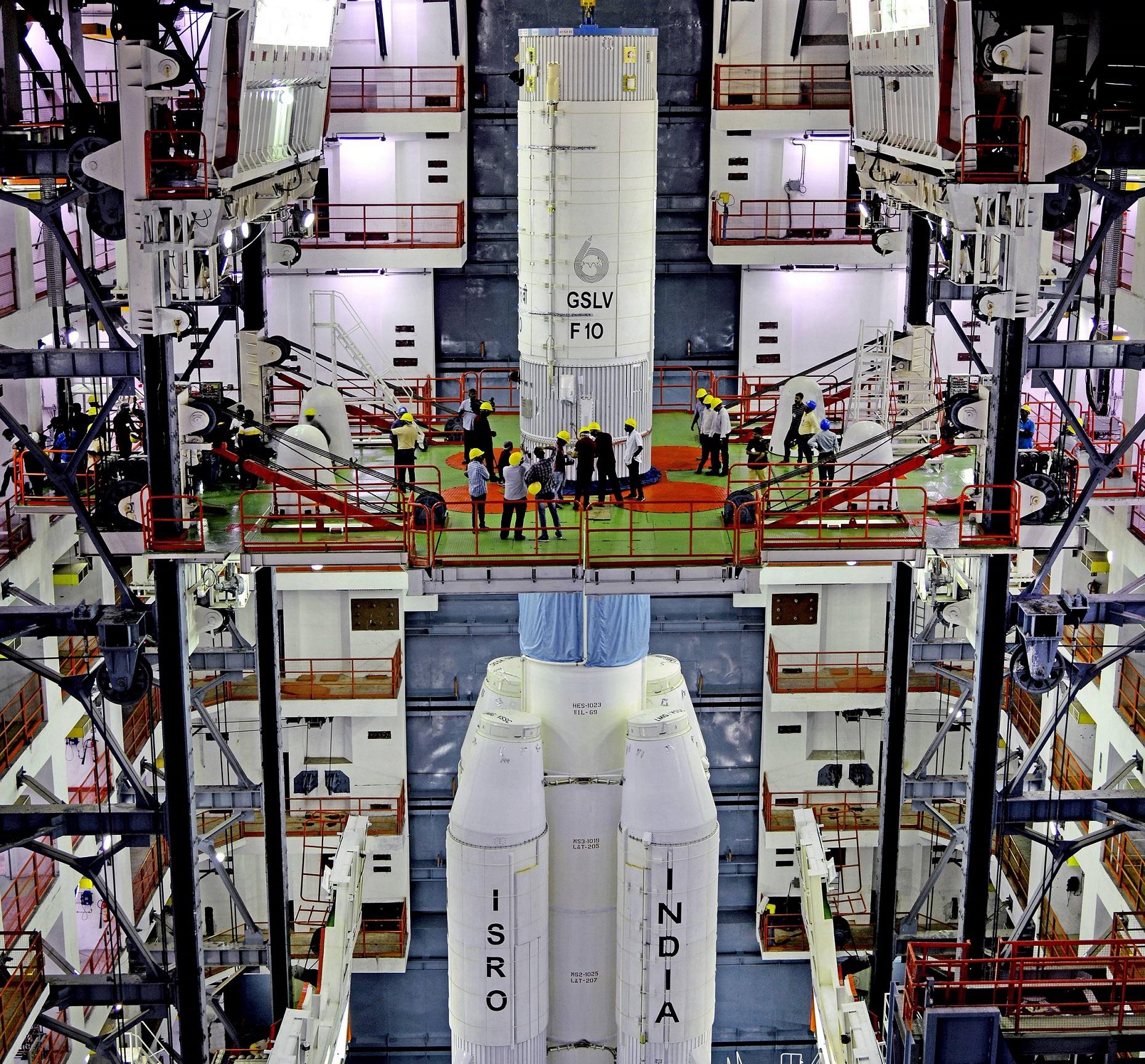 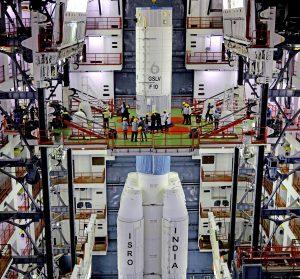 The Indian Space Research Organisation will launch the Geo Imaging Satellite “GISAT-1”. GISAT-1 will be launched by Geosynchronous Satellite Launch Vehicle (GSLV-F10) from the Second Launch Pad of Satish Dhawan Space Centre (SDSC) SHAR, Sriharikota. The launch of GISAT-1 has been tentatively scheduled at 17:43 Hrs IST on March 05, 2020.

The Geo Imaging Satellite “GISAT-1” is an agile Earth observation satellite which has been planned to be placed in a Geosynchronous Transfer Orbit by GSLV-F10. The satellite weighing about 2275 kg will reach the final geostationary orbit with the help of onboard propulsion system installed on it. The GSLV flight will be carrying an Ogive shaped payload having a diameter of 4 metre.