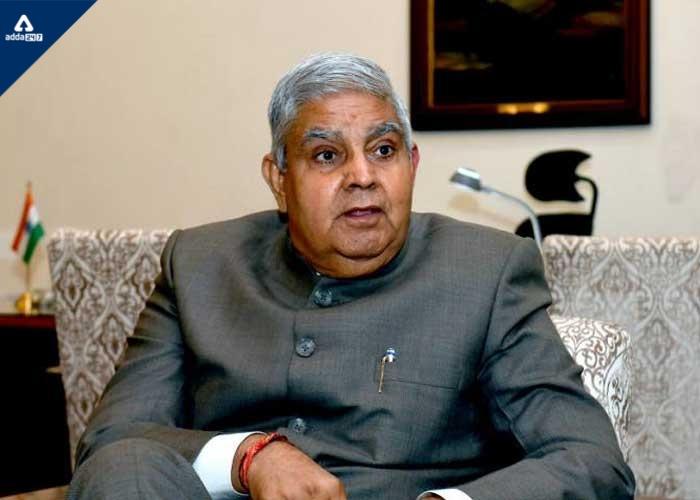 A total of 725 MPs registered their votes, and 63 skipped the Vice President Elections 2022. 710 votes were found valid, and 15 were invalid out of 725 votes. Jagdeep Dhankhar secured 528 votes, which is higher than the minimum of 363 votes that were required for the victory. Jagdeep Dhankhar had the support of more than 425 lawmakers. Parties like Biju Janata Party (BJD), Bahujan Samaj Party (BSP), Shiv Sena, and YSR Congress Party (YSRCP) were there to extend their support to Jagdeep Dhankhar. The Opposition Margaret Alva received the votes of 208 MPs.

Jagdeep Dhankhar was born on 18th May 1951. He was born in an Agrarian household in a remote village located in Rajasthan’s Jhunjhunu district. He completed his schooling at Sainik School, Chittorgarh. He pursued his law degree from the University of Rajasthan.