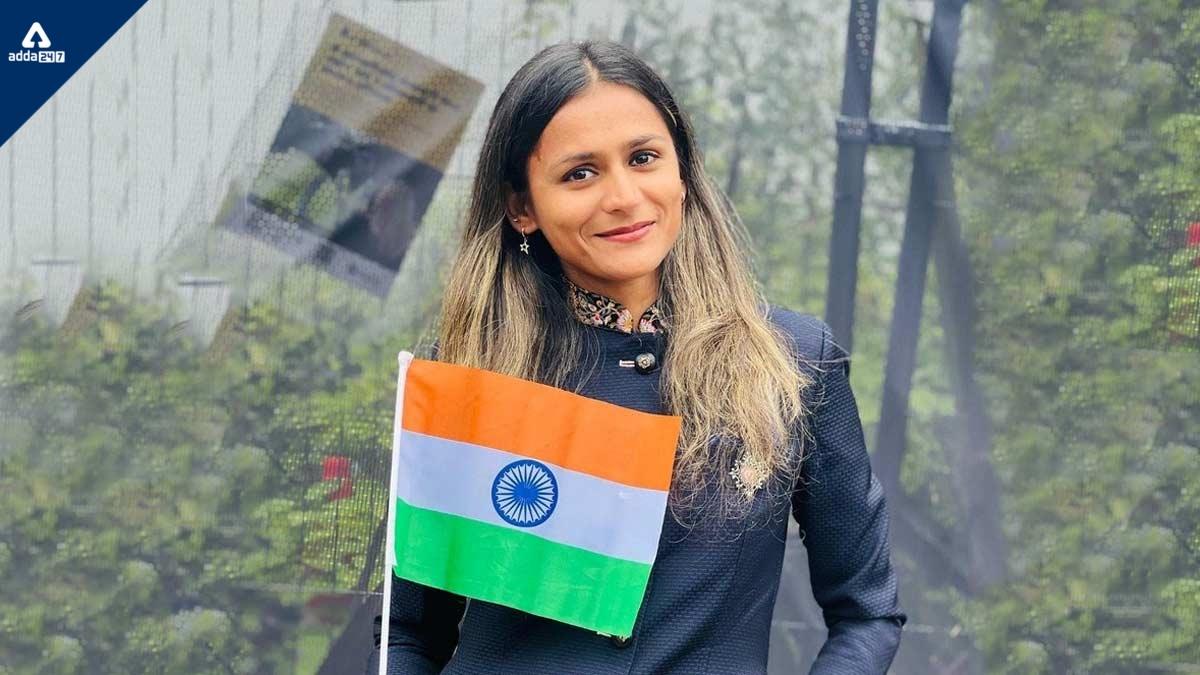 Priyanka Goswami is an Indian athlete who completes in the 20km race walk category. She represented India in Tokyo Olympics and finished in 17th position. In February 2021, she won the Indian Racewalking Championship in a 20km race by making India’s new record of 1:28:45.