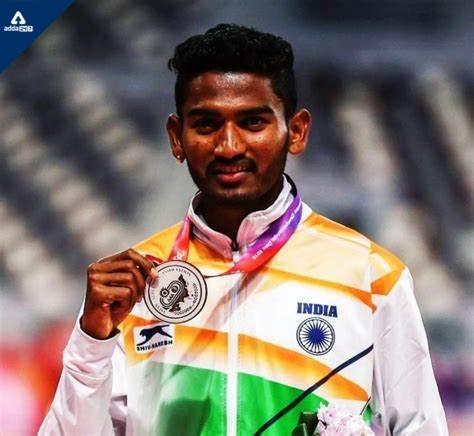 Avinash Sable was born on 13 September 1994, in the village of Mandwa, Maharashtra in the Beed district. At the age of 18, he joined Indian Army and was posted in Siachen. In 2018, he broke the 37-year-old national record steeplechase. In 2019, he again broke the national record at the Federation Cup. In 2021, Avinash Sable became the first Indian to qualify for Olympics in Steeplechase.