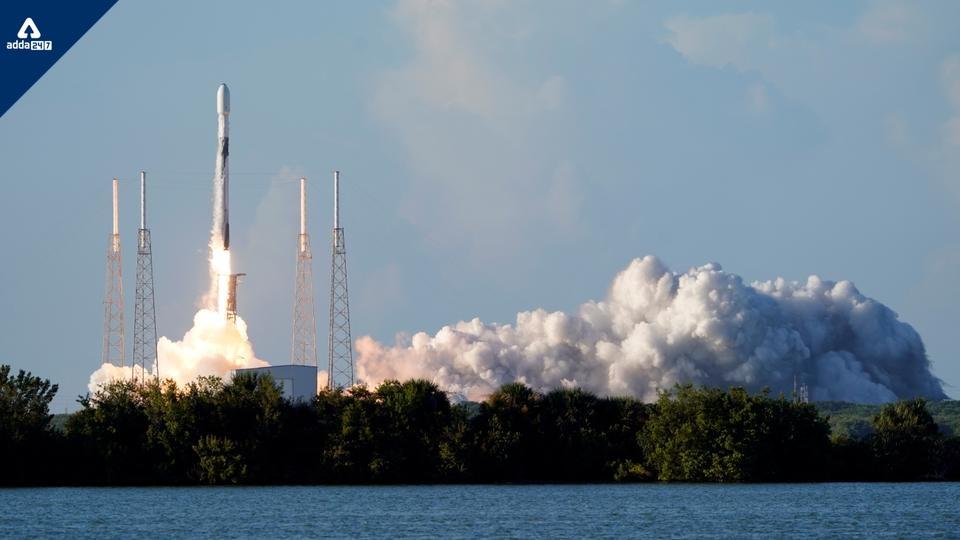 South Korea launches its first ever lunar mission or it can also be called its first ever mission beyond low Earth orbit. The mission was formerly called the Korea Pathfinder Lunar Orbiter (KPLO), which is now known as Danuri, a play on the Korean words for “moon” and “enjoy”. The mission is managed by the Korean Aerospace Research Institute (KARI). The goal of Danuri is to test South Korea’s lunar spacecraft technology.