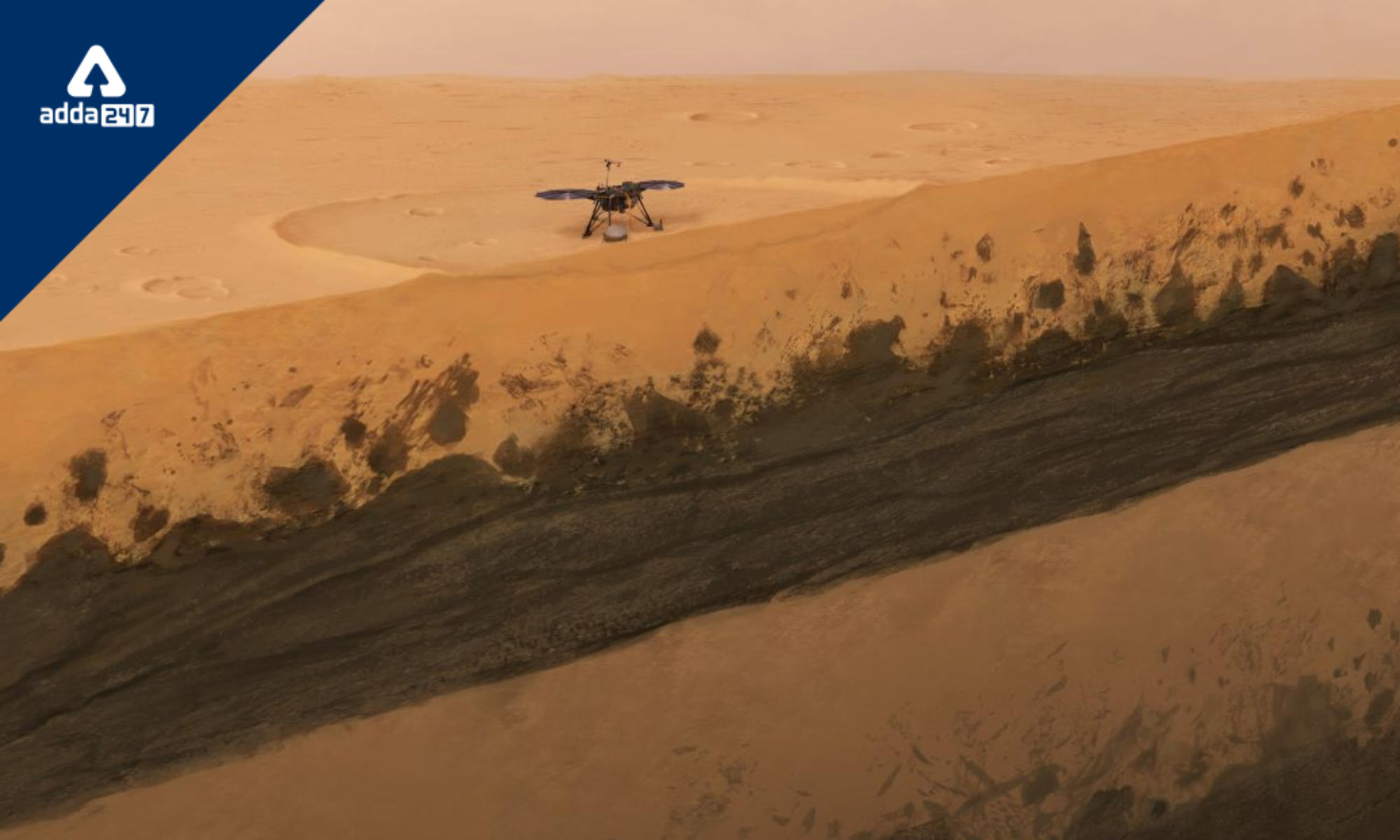 The researchers from the National Aeronautics and Space Administration (NASA) made the first multispectral maps of Mars’ surface public. The 5.6 GB, multicoloured map covers 86% of the area of the Red Planet. The American space agency will gradually distribute the whole map over the next six months.