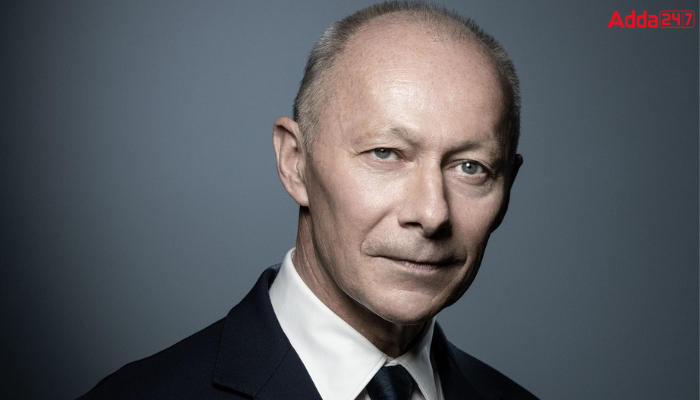 Tata Motors-owned Jaguar Land Rover chief executive officer Thierry Bollore announced his resignation from the luxury car company citing personal reasons. He will leave the company on 31st December 2022. Adrian Mardell will take over as Interim. Adrian has been part of Jaguar Land Rover for 32 years and a member of the Executive Board for three years.