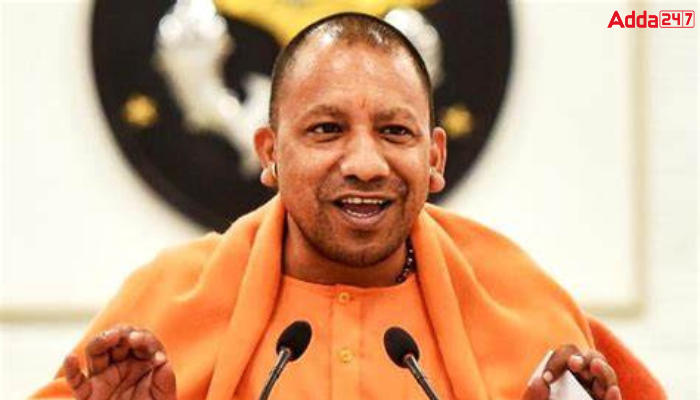 The Uttar Pradesh Cabinet approved the New Tourism Policy to foster the state’s religious potential and also establish the state as the hub of religious and spiritual tourism in the country. The state under the policy will develop separate religious circuits.