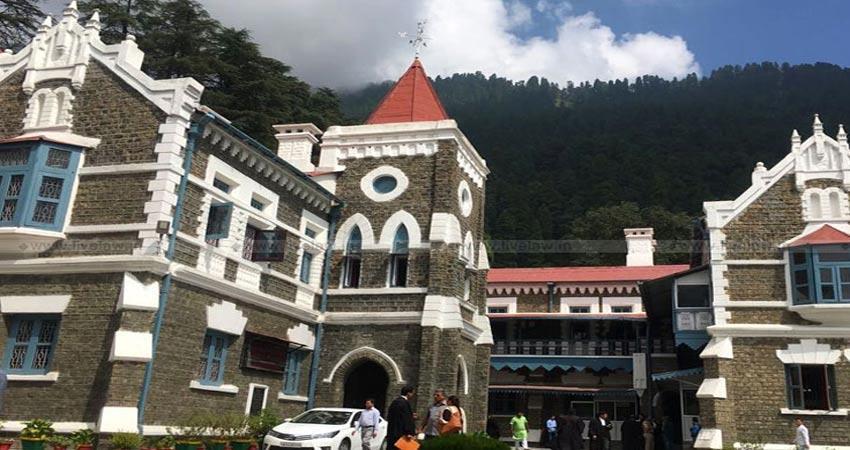 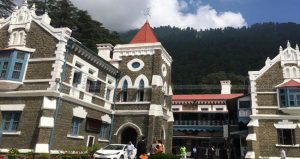 The Uttarakhand High Court will be shifted from Nainital to Haldwani. This decision was taken in a cabinet meeting held under the chairmanship of Chief Minister Pushkar Singh Dhami in Dehradun. Uttarakhand cabinet has also decided to make strict amendments in the conversion law, wherein forced conversion will now be a cognizable offence. With provision of 10 years of punishment under the new law. For this, a bill will be brought in the assembly.

The Centre has handed over a 45-acre area near Haldwani for the high court. On October 27, the Central government handed over 45 acres of HMT land in Ranibag, near Haldwani, to the state government for its possible use to benefit the people of the area.