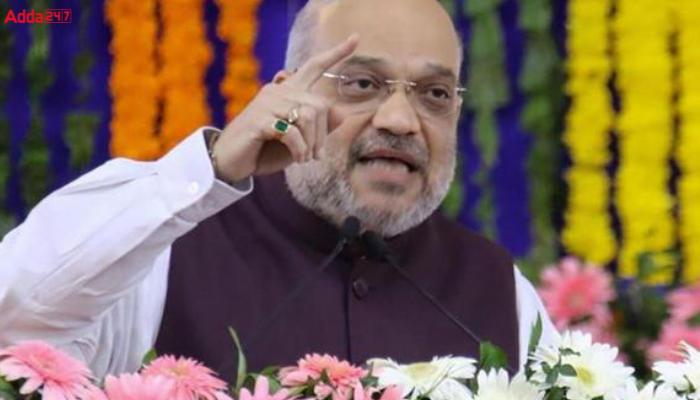 The show will also include a Mathrubhumi Show, in which India’s history of thousands of years has been integrated wonderfully. Home Minister Amit Shah noted that the program is starting in the year of Azadi ka Amrit Mahotsav and the journey of making historical places of India a place of inspiration is starting.