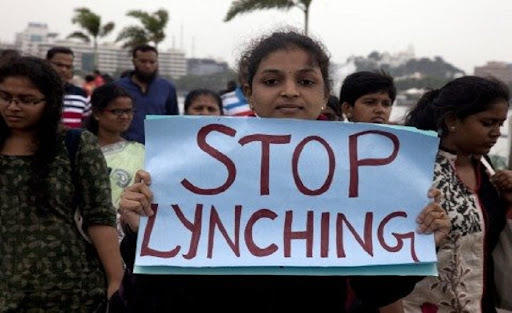 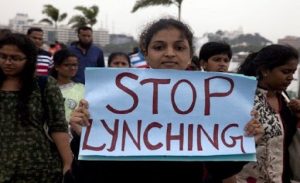 Jharkhand Assembly has passed the Prevention of Mob Violence and Mob Lynching Bill, 2021, which aims at providing “effective protection” of constitutional rights and the prevention of mob violence in the state. After including one amendment, the Bill was passed and sent to the Governor for his assent. Once notified, Jharkhand will become the fourth state to bring in such a law after West Bengal, Rajasthan and Manipur.