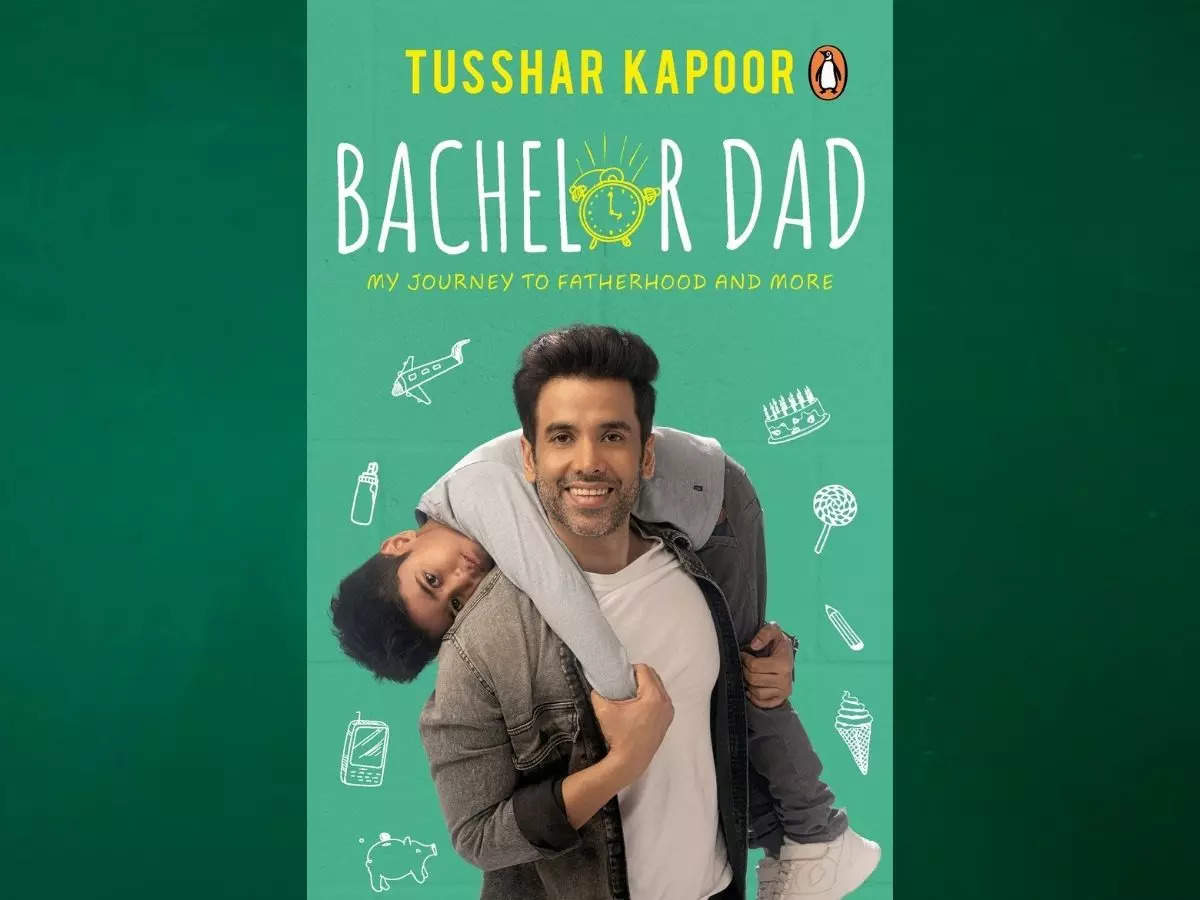 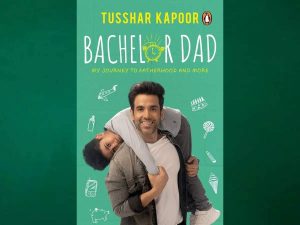 Tusshar Kapoor has written his first book titled ‘Bachelor Dad’. The actor became a single father to son Laksshya Kapoor via surrogacy in 2016. He has shared his journey of being a single father in the new book. The actor has shared his journey of the ‘slightly unconventional road to fatherhood’ in his debut book, Bachelor Dad. On the cover of the book, he can be seen carrying his son.

Announcing the book, Tusshar wrote, “I WROTE A BOOK! Becoming a father has been one of the most cherished moments of my life and my first book, Bachelor Dad, talks about how I took a slightly unconventional road to fatherhood.”