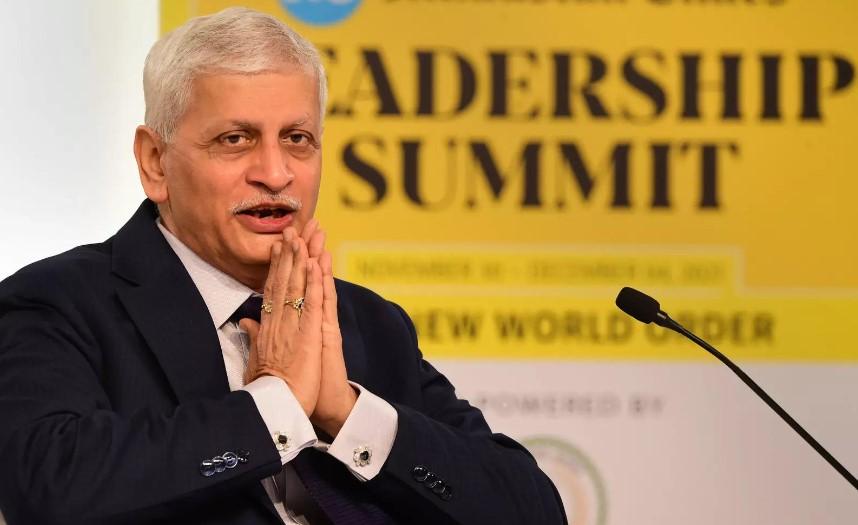 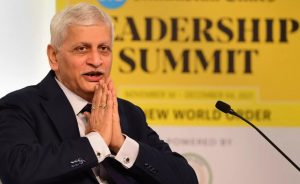 About the Uday Umesh Lalit:

Uday Umesh Lalit is a law graduate from Government Law College, Mumbai. He enrolled with Bar Council of Maharashtra and Goa as an advocate in June 1983. He started his practice with advocate M.A. Rane, who was considered as a proponent of the radical humanist school of thought who believed that social work was as important as building a solid legal practice. On 3 May 1992, Lalit qualified and was registered as an Advocate-on-Record at the Supreme Court. On 29 April 2004, Lalit was designated as a senior advocate of the Supreme Court.

In 2011, a Supreme Court bench of Justices G. S. Singhvi and Asok Kumar Ganguly appointed Lalit as the special public prosecutor for the Central Bureau of Investigation (CBI) in the 2G spectrum cases, stating that “in the interest of a fair prosecution of the case, the appointment of UU Lalit is eminently suitable”. His professional strengths are described as ‘thoroughness with the case, patience in explaining legal questions and a sober demeanour in presenting the case before the bench.