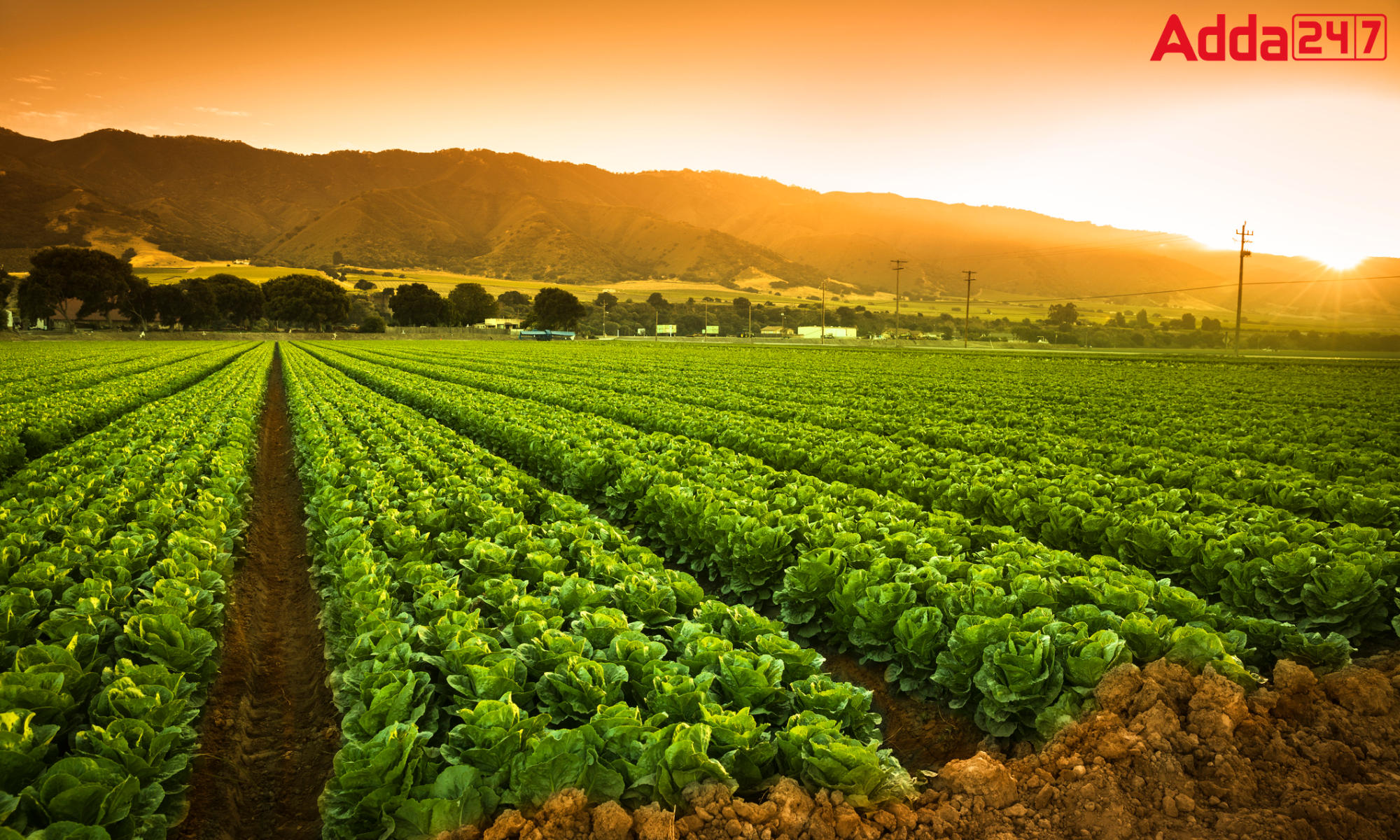 According to its founder Jaggi Vasudev (Sadhguru), the Isha Foundation will sign a Memorandum of Understanding (MoU) with the Karnataka government to enhance soil health, as part of its “Save Soil” campaign. In addition to other ministers, Chief Minister Basavaraj Bommai will be visiting the Palace Grounds on Sunday to sign an MoU on “Save Soil.”