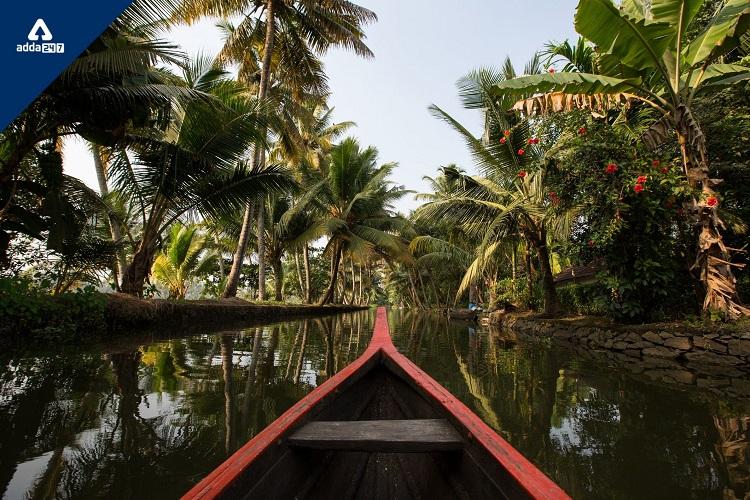 Kerala is a state situated on the Malabar coast of India. The state was formed on 1st November 1956 following the passage of the state Reorganization Act by combining Malayalam-speaking regions of the erstwhile regions of Cochin, Malabar, South Canara, and Travancore. Kerala is the 21st largest state by area in India. It shares its border with Karnataka, Lakshadweep Sea, and Tamil Nadu. The economy of Kerala is ranked 8 in India with ₹ 8.5 trillion in GSDP. Kerala has the lowest positive population growth rate in India. The coastlines of Kerala extend for 595 km and 1.1 million people depend on the fishery industry which contributes to the state’s economy.

Kerala: Things you need to know