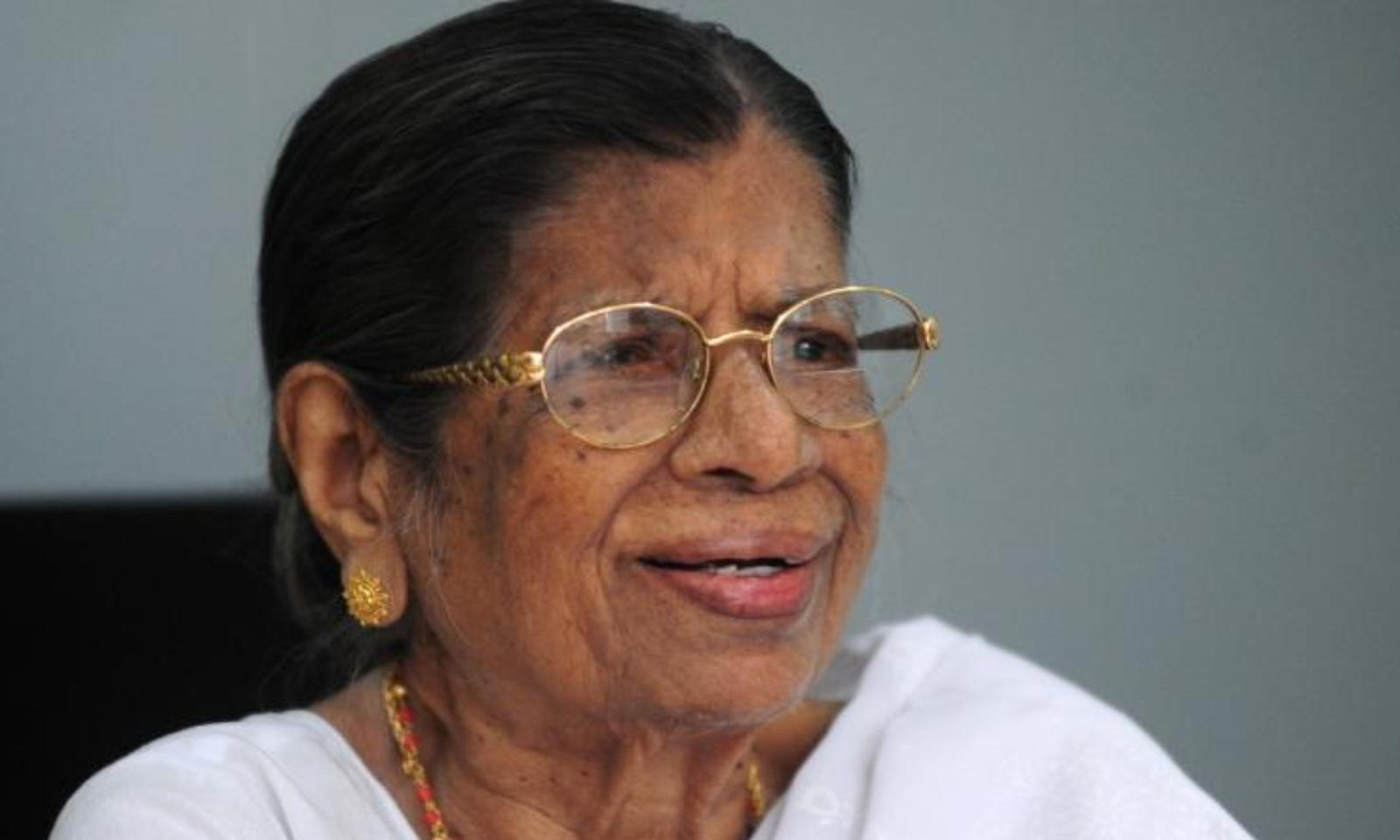 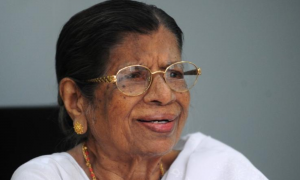 The senior-most communist leader of Kerala, KR Gouri Amma, who was the first Revenue Minister in the first communist ministry of the state in 1957, has passed away due to age-related ailments. She was 102. She was the second longest-serving MLA in Kerala Legislative Assembly and also the last surviving member of the first Kerala government.

After the split of the Communist Party in 1964, K. R. Gouri joined the newly formed Communist Party of India (Marxist). She formed and headed the political party Janathipathiya Samrakshana Samithy (JSS) in 1994 after her ouster from CPI (M). She was the driving force behind the historic Land Reforms Bill in Kerala. She had won 13 assembly elections, out of the total 17 contested.