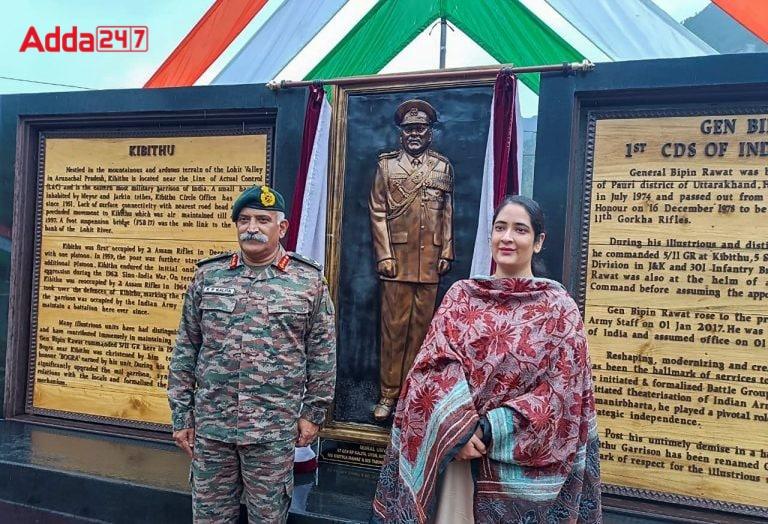 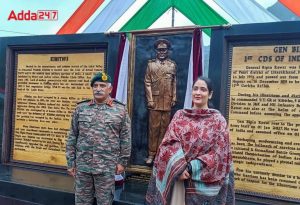 The military camp at Kibithu Garrison, which is very close to the Line of Actual Control (LAC) in Arunachal Pradesh, has been renamed as ‘Gen Bipin Rawat military garrison’ in honour of the country’s first Chief of Defence Staff (CDS) who was killed in a chopper crash last December. As a young Colonel, Rawat commanded his Battalion 5/11 Gorkha Rifles at Kibithu from 1999-2000 and contributed immensely to strengthening the security structure in the area.

Chief Minister of Arunachal Pradesh Pema Khandu named the 22 km long road from Walong to Kibithu as ‘General Bipin Rawat Marg’. A life-size mural of General Rawat was also unveiled on the occasion.