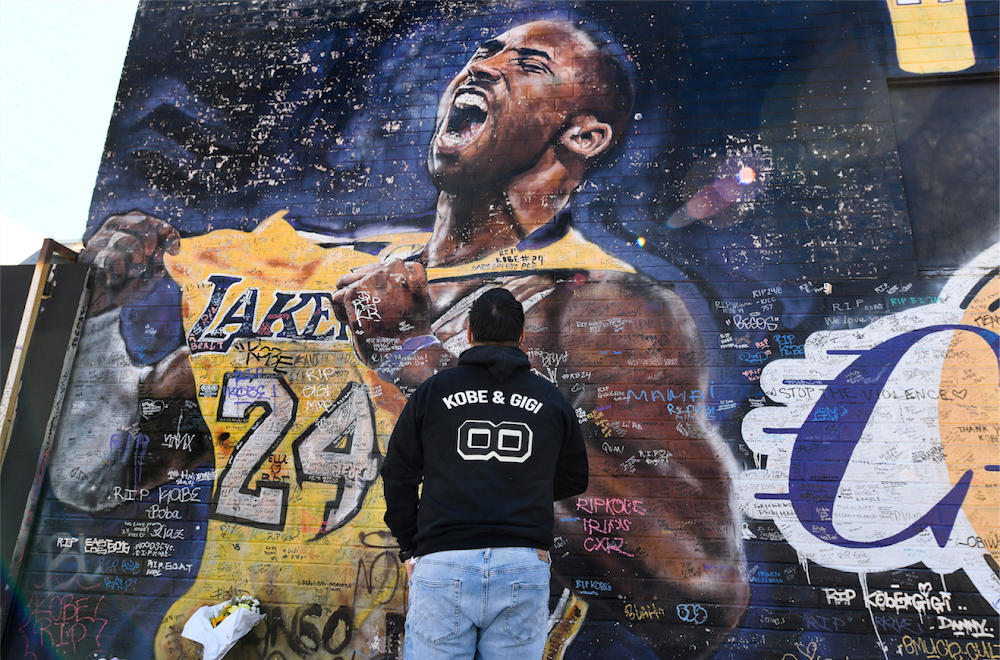 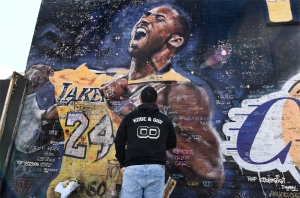 Los Angeles Lakers legend, Kobe Bryant has been posthumously inducted into the Naismith Memorial Basketball Hall of Fame. He was presented at the ceremony in Connecticut by NBA great Michael Jordan and his widow, Vanessa, accepted his induction on his behalf.

Los Angeles Lakers great Bryant retired in 2016; he was the NBA Most Valuable Player in 2008. The five-time NBA champion died, aged 41, in a helicopter crash in January 2020.