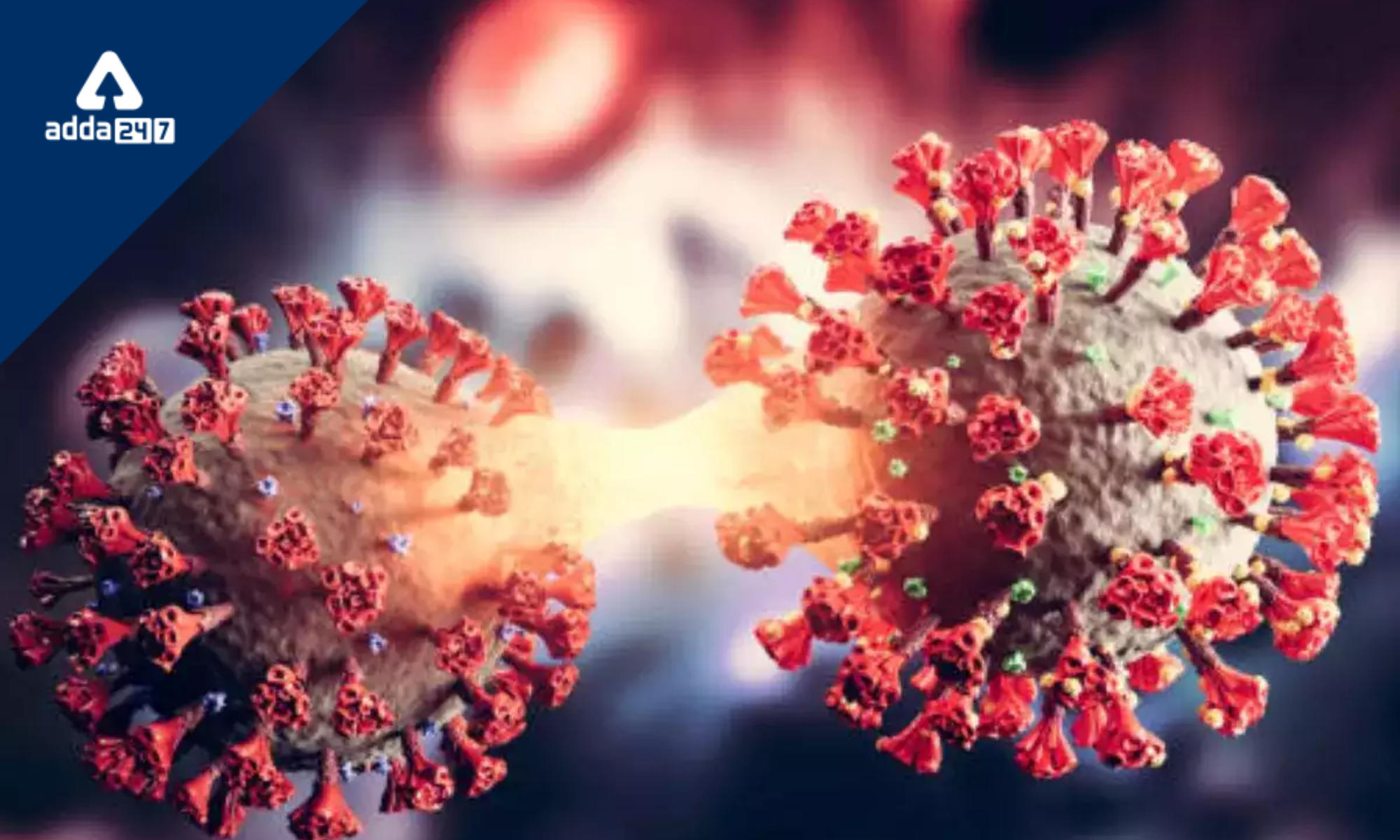 In China’s Shandong and Henan provinces, 35 persons are thought to have contracted a novel virus called Langya henipavirus. Langya henipavirus shares a connection with viruses that harm people, the Hendra and Nipah viruses. It is not yet known much about the new virus, also known as LayV, particularly whether it spreads from person to person. The novel Langya henipavirus was initially discovered by Chinese researchers who were doing routine surveillance on individuals with fevers who had recently reported interaction with animals. After identifying the virus, the researchers searched for it in additional persons.

Langya henipavirus: Origin of the Virus

The Nipah virus and the Hendra virus, two additional viruses that are relevant in humans, appear to be distant relatives of this new Langya henipavirus. The fictional MEV-1 virus in the Contagion movie was modelled around this group of viruses. The hendra virus was originally identified in Queensland in 1994, where it claimed the lives of trainer Vic Rail and 14 horses. Globally, the Nipah virus is more prominent, and Bangladesh is typically the site of outbreaks. Infections can range in intensity from extremely mild to deadly encephalitis (inflammation of the brain).