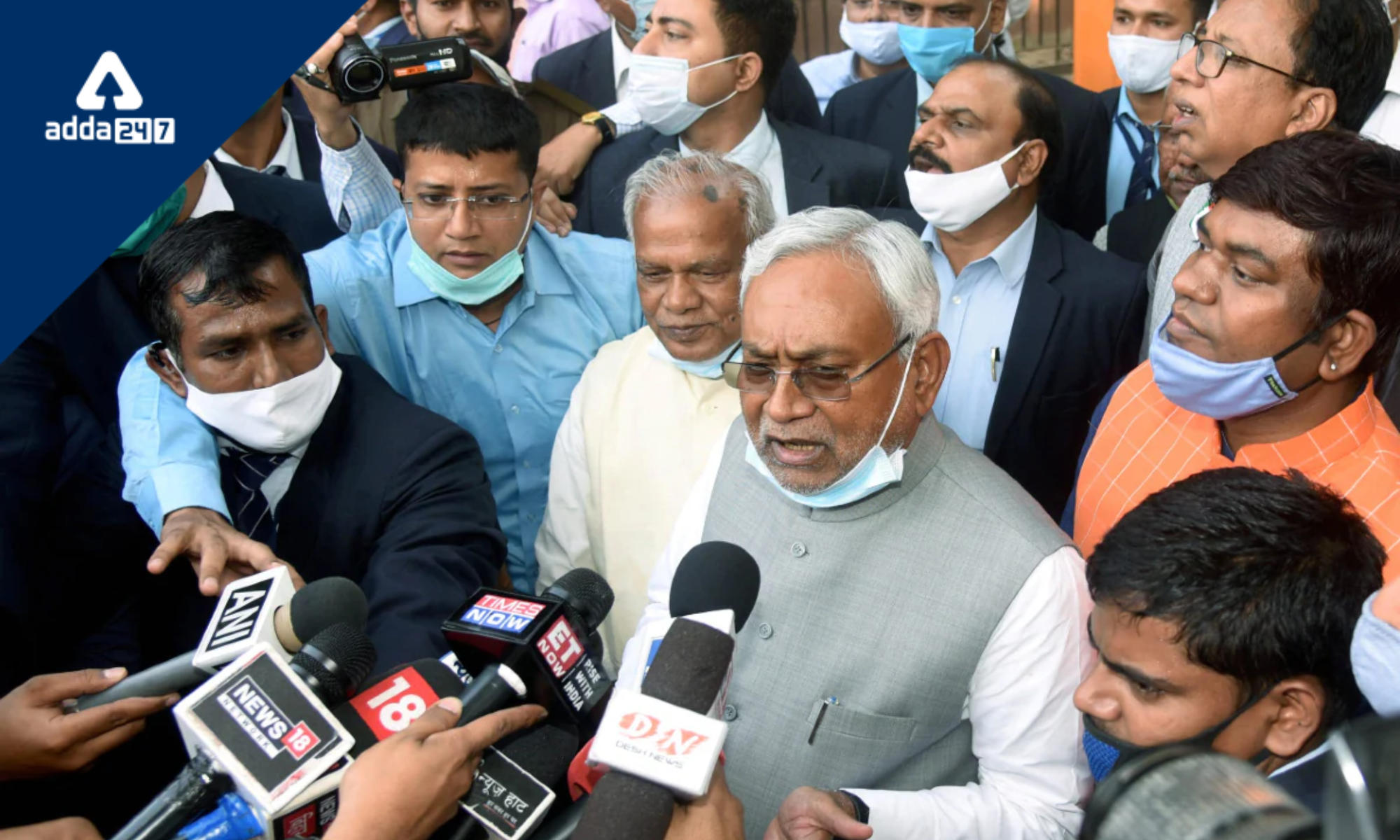 Nitish Kumar resigned from the position of chief minister of Bihar, which he had been in an alliance with the BJP. At Raj Bhavan, Nitish Kumar went to see Governor Phagu Chauhan alone before announcing his resignation to the awaiting media. As per the information, Nitish Kumar has presented the governor of Bihar with the signatures of his party’s MLAs and the Mahagathbandhan, and he is hoping for an invitation to form the government once more.

Nitish Kumar Resignation and Next Steps: