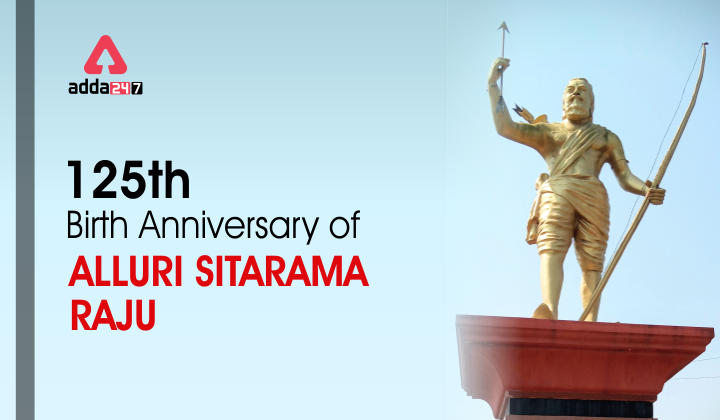 PM Likely To Inaugurate UP’s Expressway In The Coming Week

Union Minister for Culture Shri G.K Reddy also facilitated the occasion and said, “Today, this effort under the leadership of our Prime Minister Shri Narendra Modi Ji to recognize Alluri Sitarama Raju’s contribution in nation-building will enable a new generation to be aware of the heroic and the sacrifices made.” He also said, “The patriotic spark reinforced by Alluri Sitarama Raju and several other heroes like him across the nation, continues to thrive within us even today. One can sense his undying bravery from the fact that he would forewarn the British officers of an imminent attack and would challenge them to stop him with the resources that they had at hand”. “Azadi ka Amrit Mahotsav has allowed us to celebrate the unsung, unknown and the underappreciated in a structured manner. It has enabled the government to come together at all levels along with the civil society, NGOs, spiritual organizations, and passionate individuals to recognize and remember the people and events that made us India.”