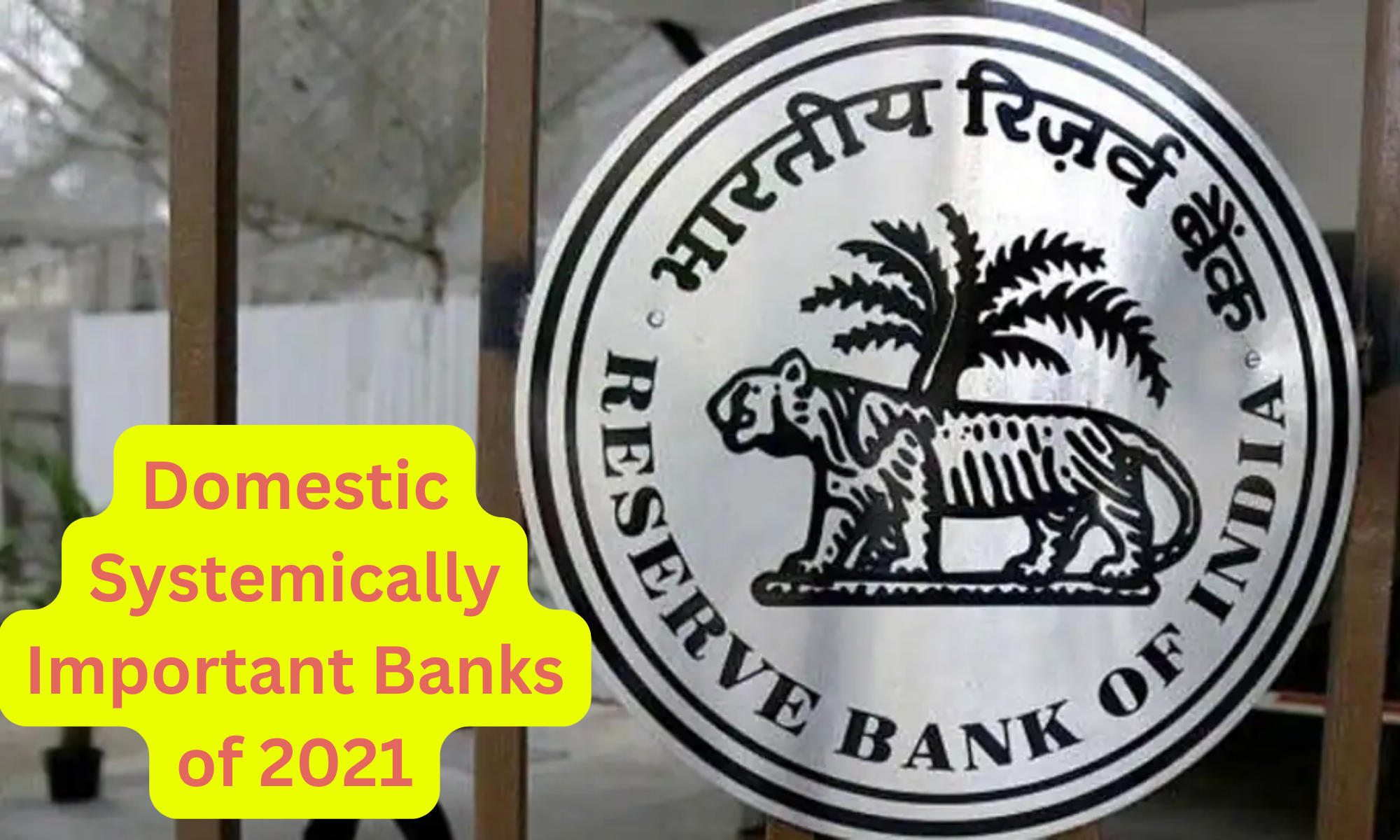 The additional Common Equity Tier 1 (CET1) requirement for DSIBs began to be phased in on April 1, 2016, and it will be in addition to the capital conservation buffer as of April 1, 2019, according to a statement from RBI.

In 2015 and 2016, the Reserve Bank classified SBI and ICICI Bank as D-SIBs. SBI, ICICI Bank, and HDFC Bank were all classified as D-SIBs as of March 31, 2017, according to information received from banks. According to a statement made by the RBI in a press release, the most recent update is based on information gathered from banks as of March 31, 2021.