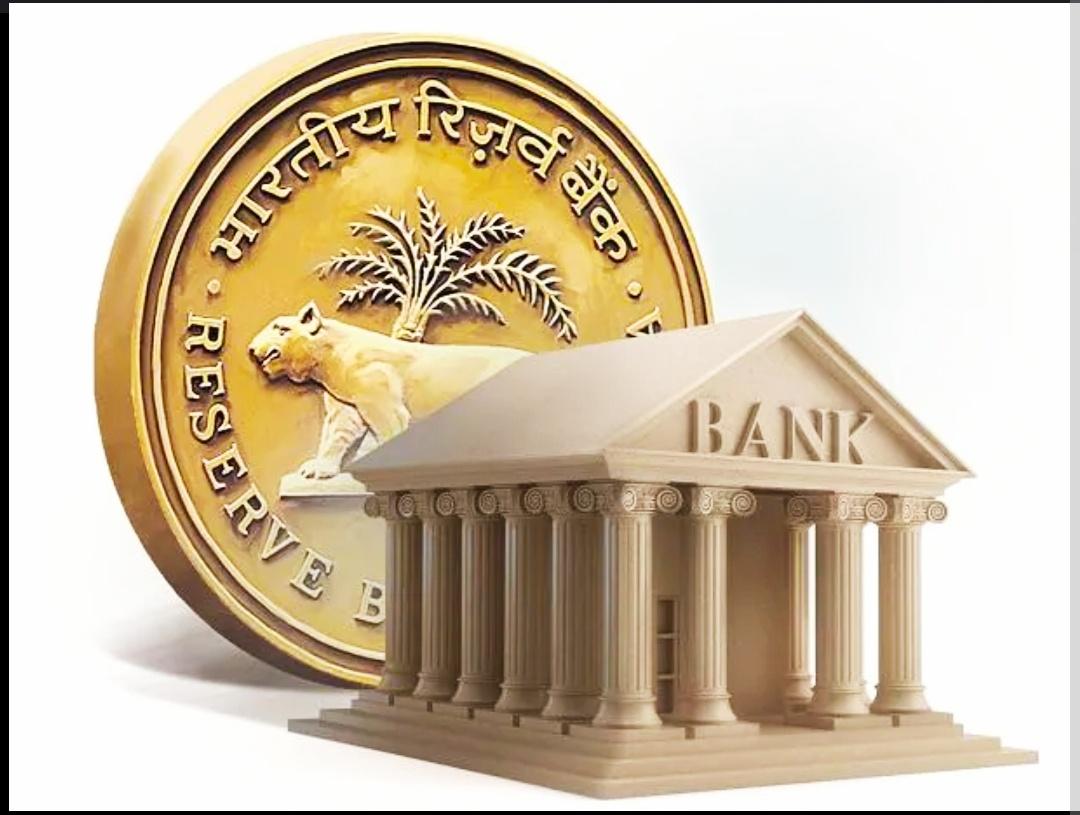 The Reserve Bank of India said SBI, ICICI Bank, HDFC Bank remain domestic systemically important banks (D-SIBs). D-SIBs are those interconnected entities whose failure can impact the whole of the financial system and create instability. In addition to the usual capital conservation buffer, D-SIBs will need to maintain additional Common Equity Tier 1 (CET1). As per the RBI’s latest press release, SBI will have to maintain an additional 0.6 per cent CET1 as a percentage of its risk-weighted assets. Similarly, ICICI Bank and HDFC Bank need to maintain additional 0.2 per cent each.

Why Is The Need of Additional capital conservation buffer:

The Reserve Bank had issued the framework for dealing with D-SIBs on July 22, 2014. The D-SIB framework requires the Reserve Bank to disclose the names of banks designated as D-SIBs starting from 2015 and place these banks in appropriate buckets depending upon their Systemic Importance Scores (SISs). Based on the bucket in which a D-SIB is placed, an additional common equity requirement has to be applied to it.

A Continuity In This: