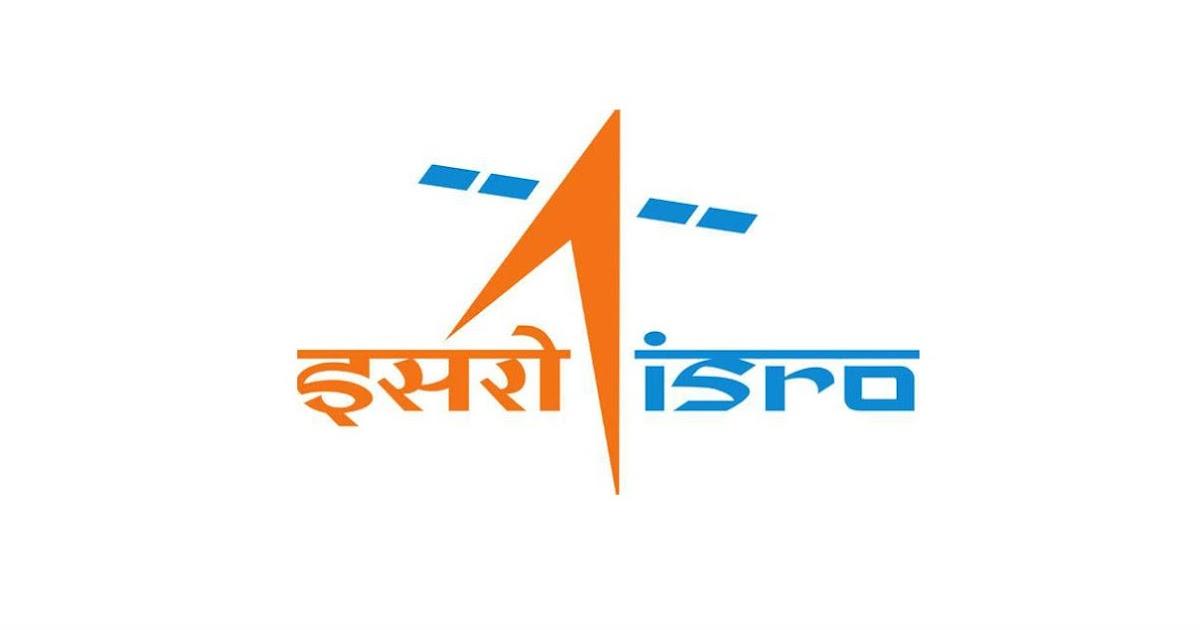 In 2022, the Indian Space Research Organization (ISRO) reached new heights as it experimented with new tests to confirm its human spaceflight mission, built new facilities to train its astronauts, and created a new connection with the private sector by putting India’s first privately made rocket to the test. The year 2023 won’t be any different. Instead, since the roster is set, it might be a year of bigger, bolder, and braver expeditions from India to space.

The first test of the Gaganyaan mission, the nation’s first astronaut mission that sends Indians outside the planet in an indigenously manufactured technology, is the most audacious venture the Indian space agency has ever undertaken.

According to ISRO, the configuration of the RLV-TD combines the complexity of both launch vehicles and aeroplanes and is comparable to that of an aircraft. The winged RLV-TD has been designed to serve as a flying test platform for assessing a variety of technologies, including powered cruise flight, autonomous landing, and hypersonic flight. This vehicle will eventually be enlarged to serve as the first stage of India’s reusable two-stage orbital launch vehicle.

ISRO, Andhra University to Set up Equipment Along Beaches to Predict Rip Currents

Aditya-L1 is equipped with seven payloads that use particle and electromagnetic detectors to study the photosphere, chromosphere, and the Sun’s outermost layers (the corona). The remaining three payloads conduct in-situ investigations of particles and fields at the Lagrange point L1, while the remaining four payloads observe the Sun directly from the exceptional vantage point of L1.

According to ISRO Chairman S. Somnath, the engineering on spacecraft has changed dramatically, and it has been strengthened to prevent problems like the ones from the previous launch.

Other Biggest Space Missions in 2023

ISRO’s biggest year could be 2023, and if all goes as planned, the next year will feature a lot more countdowns, liftoffs, and science.