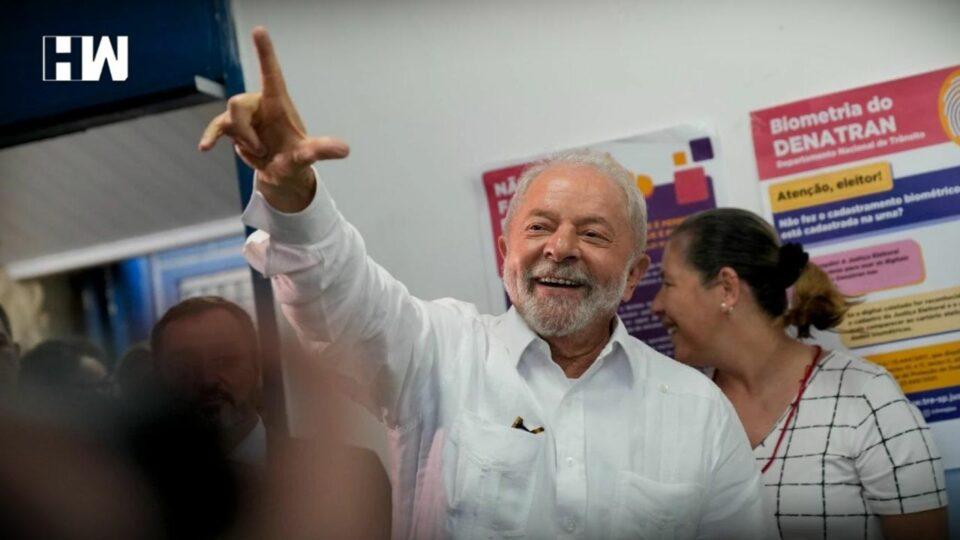 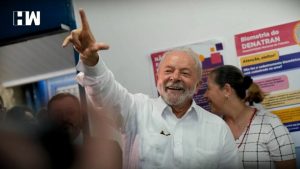 Brazil’s electoral authority said that Luiz Incio Lula da Silva of the leftist Worker’s Party defeated incumbent Jair Bolsonaro to become the country’s next president. With 98.8 per cent of the votes tallied in the runoff vote, da Silva had 50.8 per cent and Bolsonaro 49.2 per cent, and the election authority said da Silva’s victory was a mathematical certainty. Da Silva’s inauguration is scheduled to take place on January 1, 2023.

Da Silva the country’s former president from 2003-2010 has promised to restore the country’s more prosperous past, yet faces headwinds in a polarised society. His victory marks the first time since Brazil’s 1985 return to democracy that the sitting president has failed to win reelection. His inauguration is scheduled to take place on January 1.

Da Silva is credited with building an extensive social welfare programme during his 2003-2010 tenure that helped lift tens of millions into the middle class as well as presiding over an economic boom. The man universally known as Lula left office with an approval rating above 80 per cent; then US President Barack Obama called him the most popular politician on Earth.