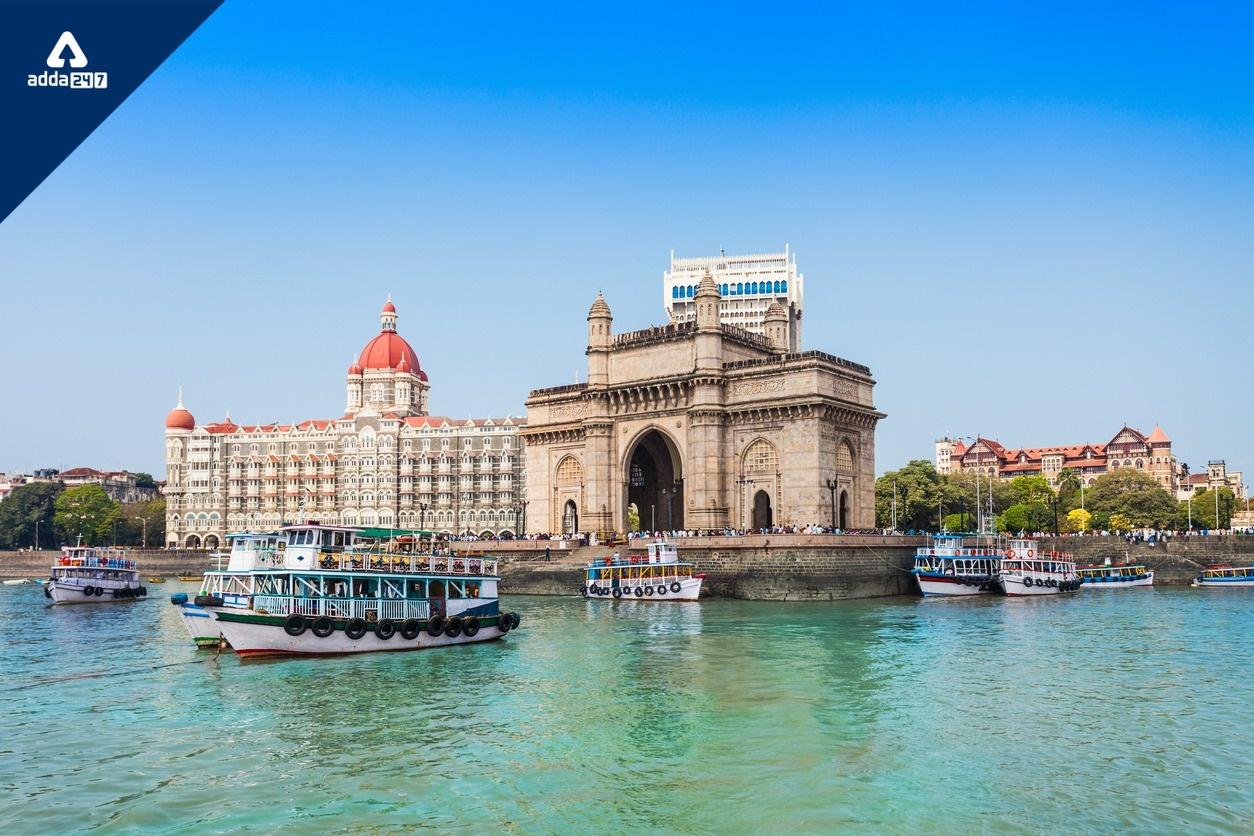 Maharashtra is situated in the western peninsular region of India. Maharashtra is the second most populous state in India. It was founded on the first May 1960 by splitting the bilingual Bombay state which existed since 1956, into majority Marathi-speaking Maharashtra and Gujarati-speaking Gujarat. Maharashtra is the third largest state in India by area which covers an area of 3,07,713 km square. It shares its border with Arabian Sea Karnataka Telangana Chhattisgarh Gujarat and Madhya Pradesh and with Dadra and Nagar Haveli and Daman and Diu. The capital of Maharashtra is Mumbai which is also known as India’s financial and commercial capital. Maharashtra has the largest economy in India with a GDSP of ₹31.97 trillion.

Maharashtra: Things you need to know