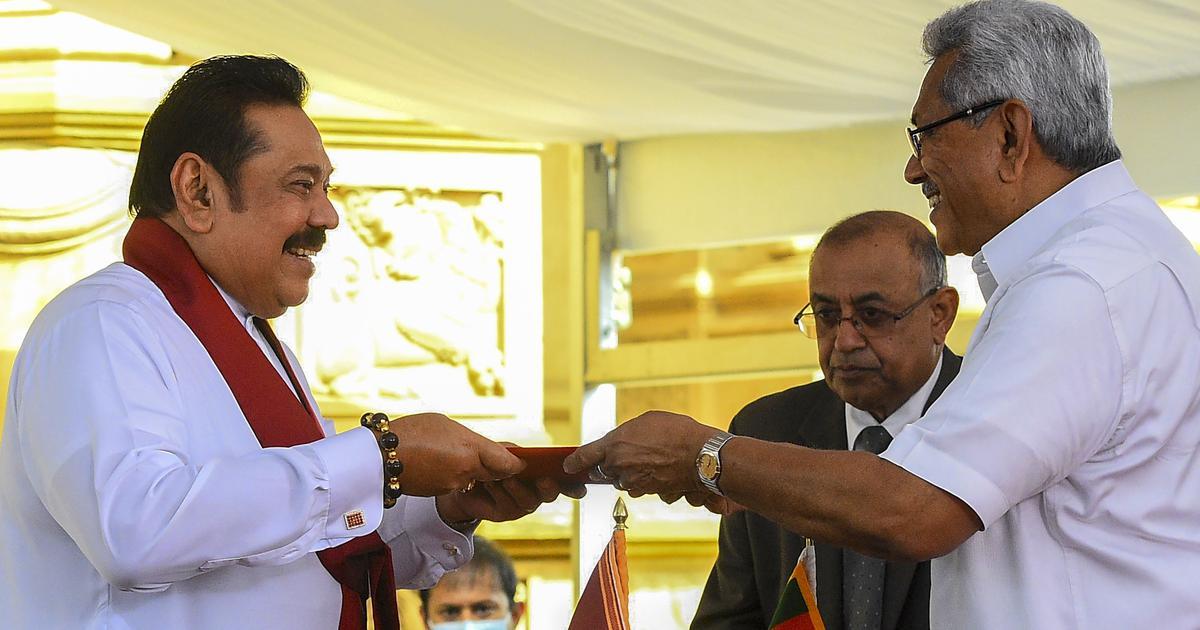 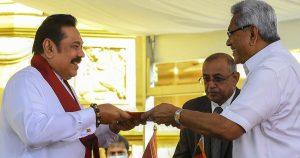 Sri Lanka’s former President, Mahinda Rajapaksa took oath as the country’s Prime Minister for the fourth time, after his party secured a landslide victory in the parliamentary elections on 5 August 2020. Mahinda Rajapaksa was administered the oath of office for the ninth Parliament by his younger brother and President Gotabaya Rajapaksa at a historic Buddhist temple, Rajamaha Viharaya in Kelaniya, a north Colombo suburb.

The 74-year-old Sri Lanka People’s Party (SLPP) leader has been appointed as the PM of Sri Lanka. Prior to this, Mahinda Rajapaksa was first elected prime minister in 2004 and again appointed for brief periods in 2018 and 2019. He has also served as the island nation’s president from 2005 to 2015.