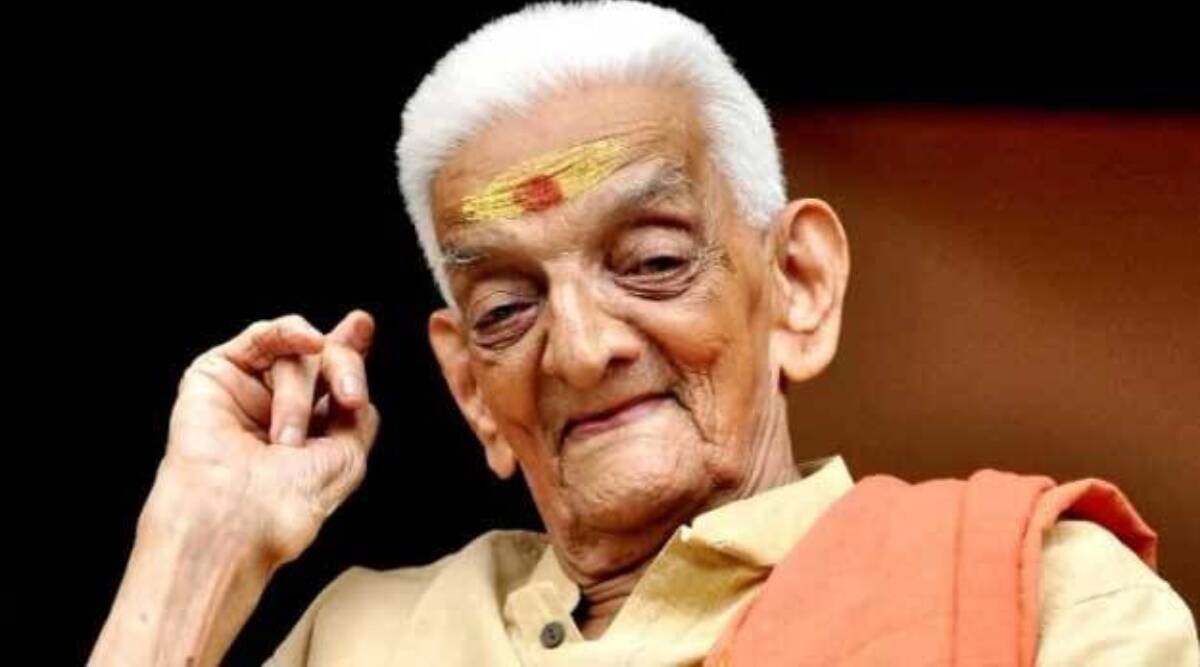 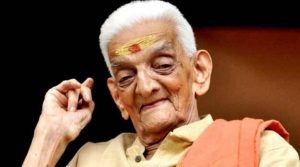 Veteran Malayalam actor, Unnikrishnan Namboothiri has passed away while contracting COVID-19. He made his acting debut in 1996 with Desadanam. However, he became a household name among the Malayalam film audience for his performance as a witty grandfather in Kalyanaraman (2002).